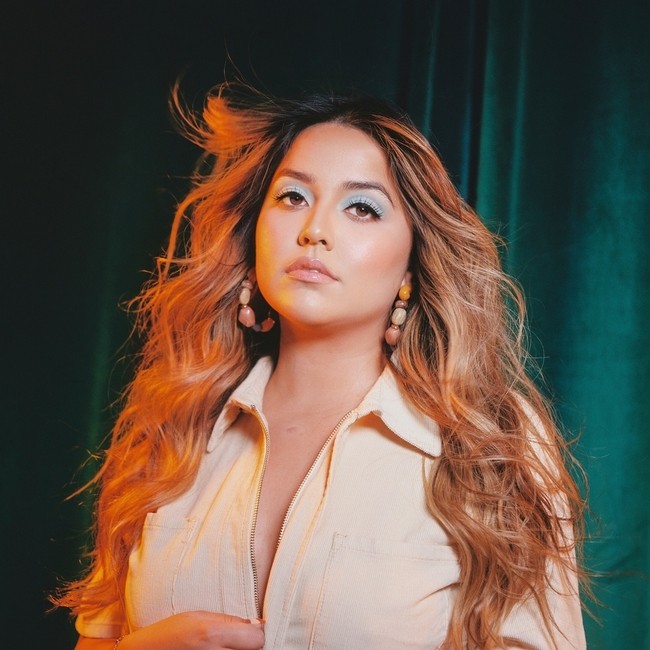 Tiana Kocher is on a mission. She is determined to see her dreams become a reality, while maintaining the integrity and authenticity that make her who she is. She’s not afraid to say what she’s feeling, and that is on full display in her sexy new single, “Back It Up”, which is an unapologetic invitation to her muse.

Listen to “Back It Up” now:

“After releasing two mellow love songs as part of my new project, I wanted to show y’all something fun and upbeat,” says Tiana. “This one is definitely the song for my girls, and I’ll leave it up to the listener’s interpretation as to what it can mean.”

Moving from Manila to Los Angeles, Tiana transitioned to the entertainment capital of the World in an effort to build her career in music and to collaborate with some of the biggest and brightest minds in the business. She has written and recorded with several GRAMMY award-winning artists and assembled a team of creative hustlers determined to give Tiana the attention she deserves.

Tiana’s new album, a collection of songs she wrote and recorded over the last few years, is due out this Summer. “Back It Up” was recorded at Westlake Studios in West Hollywood, CA and produced by Laney Stewart, Mastered by Mike Tucci, Mixed by Trehy Harris and Engineer Blake Mares. Tiana wrote the song with Alex Jacke and Merges.

In addition to the “Back It Up” release, Tiana will be performing live in LA on March 9th with Breaking Sound at Kiss Kiss Bang Bang, and also releasing her first NFT and a brand new line of merchandise.