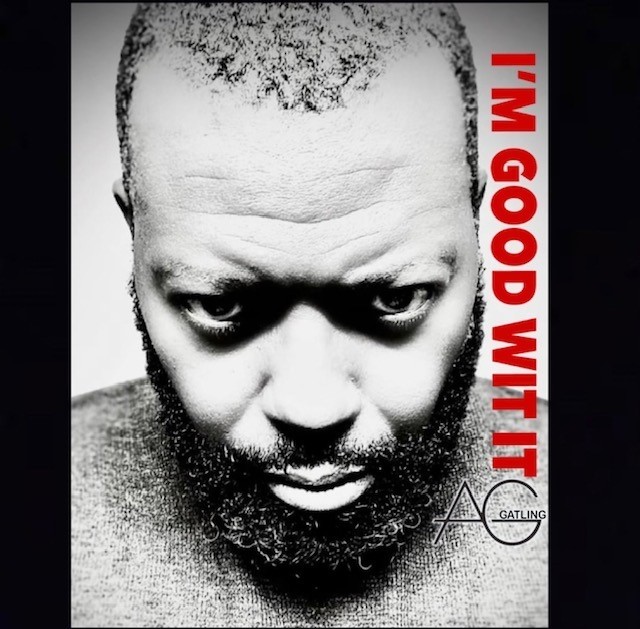 AG GATLING, from the Baltimore MD area, is a singer and songwriter, formally of the singing group GATLING, and in the past opened for Fred Hammond and COMMISIONED, and Lisa Page Brooks of WITNESS, and who also worked with record producer Rahni Song on several projects.

AG GATLING is also an experienced producer and the co-producer of Readyave Production. As a minister, AG GATLING combined the Word, along with vocal arrangements and great music, to create and produce incredible songs.

In 2020 AG GATLING put out a new single entitled “SPIRITUAL VIBE”, that was featured on KDUB radio out of Atlanta, GA (KDUBradio.net). The song started receiving requests, and not just on the gospel side, but also on the R&B side as well. Even though “SPIRITUAL VIBE” is still being played today on various stations, it lead AG GATLING to now release this next single entitled; “I’M GOOD WIT IT”.

This song is meant for all times and all day, simply for the message that is in the song…
It’s saying – No matter if you are up, or down, we have good days and bad days…no matter what;
I’M GOOG WIT IT.
Why? ‘Cause God said He will never leave you!
This is AG GATLING’s forget time!