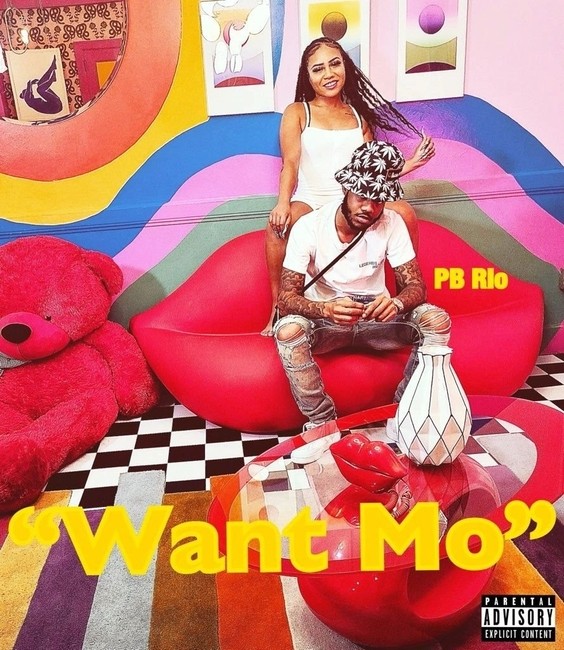 Atlanta based artist PB Rio was born in Davenport, Iowa, and developed his versatile style crossing the Midwest and the South. His personality flows straight through his fun and playful sound, mixing it up with hard hitting and gritty lyrics that ring with reality. He won the Atlanta’s #1 Internet Station K100 contest which landed him the opportunity to attend the Revolt Summit in 2019. He’s been featured on Snoop Dogg’s Mixtape “Tha Return Of Doggy Style Records” that ft hit Single “WOAH”.

He’s been cosigned by OG BiggaRankin and his single “S.P.O.T” was featured on mixtape “Bigga Is Betta vol.11” . He also landed a spot on the front page of the Atlanta based magazine Grynd Report and has also been featured and interviewed on iHeart radio “Industries Most Wanted” Podcast hosted by Tampa Mystic. He can be heard on Shade 45 Chicago’s Fake Shore Dr., with DJ Kyung.