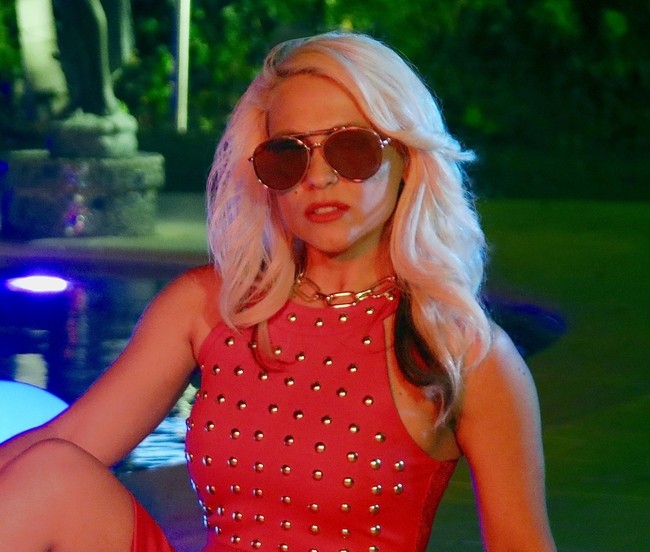 Nashville-based recording artist Shelly Leatherman is ready to end the year on a high note with the release of her celebratory new track “We Go Hard” on all streaming platforms. Meant to honor living life to its fullest, “We Go Hard” taps into everything God created her to do and be. Living a fun-filled and focused life proves rewarding as Shelly expresses her gratitude for the team that has stuck by her side since the very beginning. Having invested the first part of her career working behind the scenes at top-notch recording studios, Shelly has acquired a versatile range of talents that apply seamlessly to her front woman status today. Channeling all of her mental and spiritual energy into her music has paid off and “We Go Hard” acknowledges how she and her team are now living their existence to its fullest potential.

The music industry can throw a turbulent range of twists and turns your way, which is why it’s important to remain strong and relentless but also grateful for the unexpected blessings along the way. She went even harder in the music video by flying on top of the wings of a WW2 airplane at 140 mph, while doing Aerobatics and dancing in the g-force and spinning donuts in a SS Camaro in the middle of Beverly Hills! It’s an adrenaline pumping, must see!

“We’re coming hard, gonna do our thing, Don’t wait around for what tomorrow brings / With every step embrace the mystery, Can’t nothing stop us far as I can see” ~ We Go Hard

Growing exponentially in the creative arena, Shelly has placed herself among a long list of honorable music peers. When it all started, she began alternating as Live Sound Engineer by running sound at concerts for notable musicians such as Kacey Musgraves, Jason Isbell, Cake, Shakey Graves, Sixwire, Lunch Money Lewis and even The Mike Huckabee Show while also touring the entire nation of Israel where she landed the opportunity to show off her singing abilities and melodic skillset. Having written and produced for legendary artists such as Amy Grant, Bob Marley’s Legendary Band “The Wailers”, Ally Brooke of Fifth Harmony and many more, Shelly has made a name for herself in the Nashville songwriting scene and now, we get to see her strengths applied to her very own career as a thriving pop country artist. Now, putting herself front and center, we are witness to Shelly’s sultry vocals and divine authentic talents and “We Go Hard” does not disappoint.