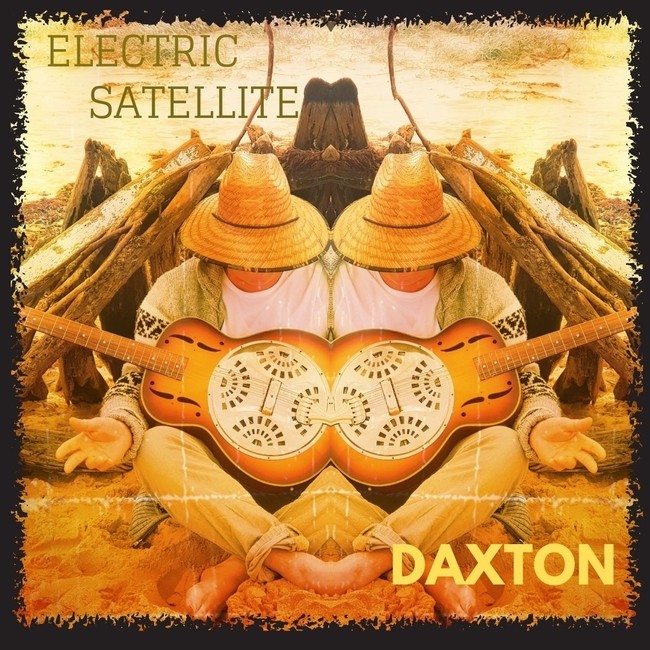 Daxton sings with heart and soul on the powerful “Otherside”. A strong bluesy quality dominates much of the work. Sung with tremendous fire to it, the rest of the band works wonders in accentuating the power of his words. The way it all comes together lends it a certain pathos for the word choice helps to add to its immersive experience. Beyond the blues, elements of folk, country, and classic rock adorn the rest of the arrangement. Instrumentally vibrant the song’s strength rests in how it lifts up the power of his performance.

Right from the beginning the mood is set with some intense harmonica work. Guitar has a delicacy to it always restrained with just a perfect balance to it. His voice tends front and center stage of the entire piece. With an almost grunge-like cadence at times, his delivery feels impeccable. A beauty to it the song unfurls at its own pace. The rest of the band enters into the fray as well yet they remain relatively light with their touch. Everything here breathes and the interplay amongst the whole group further adds to its kindness. Never overwhelming there is a western reflective stance, which is shown both in the clever word choice as well as the way the song is kept to the essentials. Evolution of the groove further lends the piece a depth to it.

“Otherside” features the grandeur and power of Daxton in creating a narrative that has such raw grit to it.