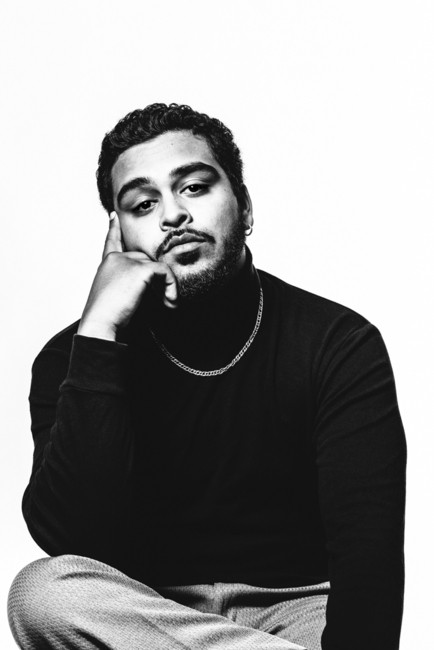 On the single, Dennis explains; ‘The track was written with the thought that we couldn’t wait to get out of lockdown, to socialise and to be with people. In a way, that reality was almost a distant fantasy, we might as well have been flying jet planes through Egypt….. wait… Dallas, JUJO and myself managed to create an amazing body of work when we did find those moments we could get together, of which this is the first to be released.’

Jordan Dennis first emerged as the frontman for the soulful, hip-hop inspired collective Billy Davis, whose 2017 album Family Portrait featured the likes of Denzel Curry and saw praise from OkayPlayer, DJ Booth, among others. A master at weaving multiple genres into his craft, Dennis’s solo career took off in 2018 where he has since seamlessly bounced between smooth neo-soul, spitfire rhymes, and glossy precision-cut wordplay invoking the style of JID, Kenny Mason, Mick Jenkins, and building a loyal fanbase along the way (+ global syncs on Axe/Lynx Smell Ready Ad, Netflix’s On My Block and Kipo). Dennis’ sharp-witted verses have also appeared on tracks produced by UNO Stereo, Dugong Jr, and more.