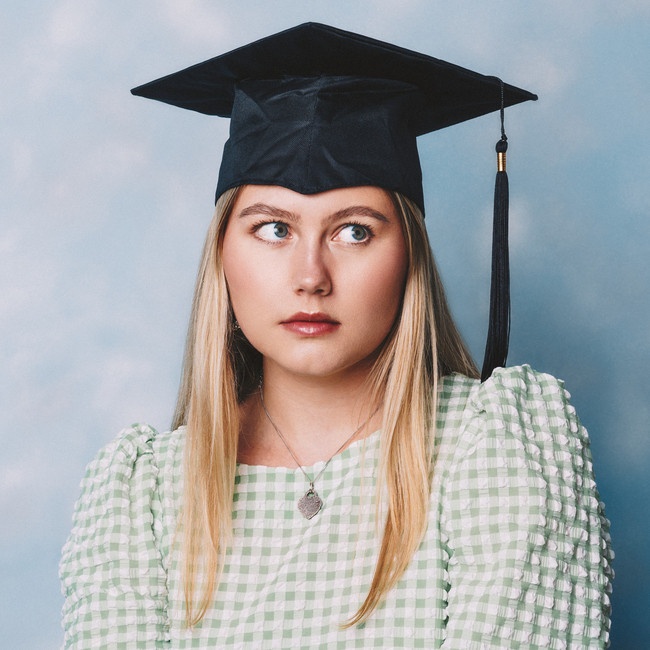 Dutch singer/songwriter MAXINE has established a name for herself having penned songs for other artists which have since accumulated more than two million streams thus far. Studying at Musikmakarna, Sweden’s illustrious music school for songwriters, she was praised by the likes of Max Martin and Zara Larsson, encouraging her to go head first into her own solo career. MAXINE confides, “I always wanted to be a singer in the first place. When I went to high school music, we were also taught how to compose songs. I liked the whole creative process right away. You start with an idea, you record it, and in the end, you have a complete song. I soon knew this is what I wanted to continue with.”

Her debut EP, Minor felt Major, narrates the musician’s failed love experiences during her college days. It starts with meeting a new person who you fall for, but it ultimately turns out not to work out and it ends in tears, emphasising the relatable and sticky situation of having feelings for a person, who you know is bad for you, but it feels too good to ignore. MAXINE confides, “You can see the process of young love and the lessons learned from that. It’s really a chapter that I can finally close, since I’ve graduated now.”

Inspired by the likes of Zara Larsson, Astrid S and Julia Michaels, MAXINE’S music can be described as emotional, personal pop, coming from the heart and touching on some of her most vulnerable moments and life experiences.