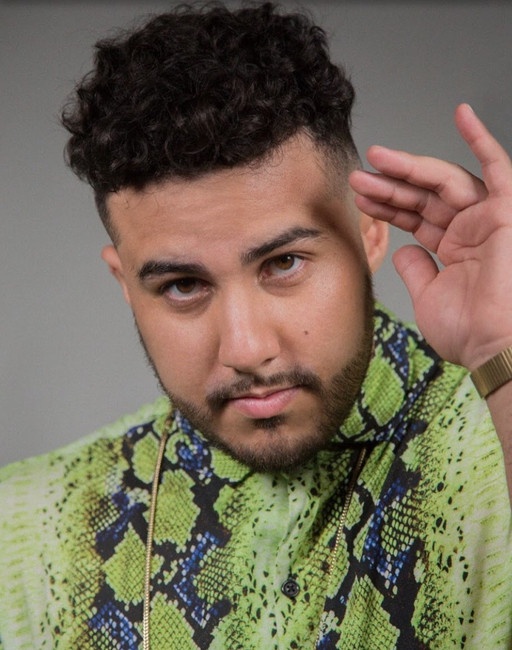 A true anthem for the misunderstood, Latinx rapper Chris Gabo releases the visual to his latest hit “One of Those” today. Quick off the heels of his latest record “Hype Man”, “One of Those” is a track for the unintentional villain. The fight song shows off his lyrical prowess as he pairs wavvy visuals and an energetic instrumental behind a grounded message meant to hold people accountable for their actions. In the single, Chris paints a vivid portrait of the struggles a person can face for thinking independently of the pack.

He says: “I had an acting teacher who used to say that rage is just devastation with a strong action. This song sounds angry because the action is strong but I wrote it with a broken heart. I feel like, for men, especially men who aren’t white — because our pain doesn’t register as pain to the majority of the world, anger is the only way that anyone takes our pain seriously. And this song was me resigning myself to that”.

The track is strong and impressive – a true anthem as well as a lyrically verbose hit that fans will absolutely love. Be sure to add “One of Those” to your playlist today and follow Chris Gabo on Instagram HERE for more updates.

“One of Those” music video: https://www.youtube.com/watch?v=jI5ieiORYpw
Tha Bet One – Top online Live casino