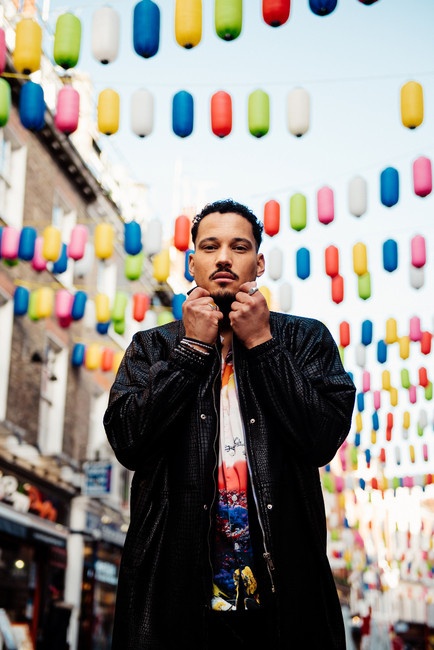 Genre-bending artist Ben E. Davis finds himself in the intersection of all things pop, R&B, and EDM to challenge contemporary music that is out on the scene. Davis was made to stand out, and his track record speaks for itself. As early as his college years, the singer/songwriter has been leaving an impression on pop icons like Katy Perry, Train, and Ryan Tedder. His music has even been featured in the film Step Up and a Nintendo Switch game, “The Seven Chambers.” His latest single, “Lonely Without You,” seamlessly blends the elements of heartfelt R&B lyrics with a party-starting EDM mix. His core focus with his music is to provide uplifting messages and positive affirmations that are easy to digest and fun to listen to.

“Lonely Without You” is Davis’s latest infectious, yet relatable, track. The song was written as Davis was grieving a breakup and how the pandemic helped him realize the expansive idea of true loneliness. After being separated from family and friends, Davis understood the importance of human connection in difficult times. He speaks not only about heartbreak but longing for the feeling of inner peace. Something that we all can connect with this past year. “It’s through experiencing ‘loneliness’ or the pain of hurting others that we can change and become better people. Although it can be tough to experience pain, it’s that process of healing that makes us stronger,” he says.

Travel through the lush landscapes of Portugal and the concrete jungle of New York City in the music video for “Lonely Without You.” Davis pushes the bar on creative production and finds the perfect way to capture the vulnerability of the music through his visuals. The artist performs the song against two contradicting backdrops, a Buddhist garden, and a hustling city, highlighting Davis’ message of finding tranquility within oneself in any situation. After finding his way to mediation and Tai chi, the artist has embraced spirituality, and it’s evident through graceful shots of him practicing at the beach. Davis’ skillful songwriting is enhanced with the help of producer R0 Bradley and Grammy-nominated mixing engineer Ariel Chobaz to create an eclectic mix of genres. The song is saturated with melodies that express raw emotion intricately layered over a lively EDM beat, making it the perfect addition to your summer playlist.