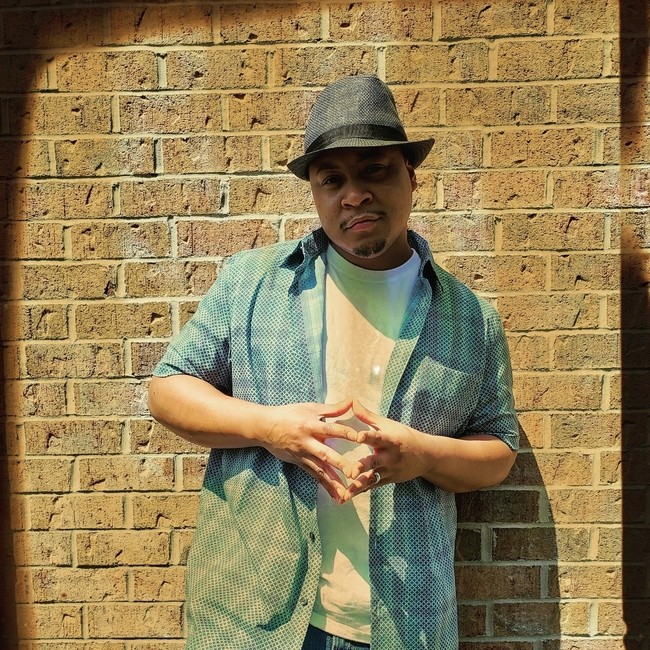 Raw talent and a burning desire to achieve greatness is something that you just can’t run away from. Mr.Reaper learned that lesson in 2019 when he found his way back to the rap and hip-hop scene after a long hiatus due to financial and personal problems. Realizing his true potential, the multi-faceted artist has had his foot on the gas pedal ever since. Now, he’s focused on making music that addresses the profound theme of looking at life from a new perspective. His latest project, Light vs. Dark, is a seven-track album that touches on narratives such as deception, uncertainty, self-improvement, living in the moment and sticking to your dreams. Serving as the embodiment of standing against the status quo, Mr.Reaper’s grind and hustle translate effortlessly into his music.

“Thru The Dark” features high octane flows contrasted with an aggressive beat to emphasize Mr.Reaper’s message of balancing the light and dark. The music video is dynamically shot in locations like dim alleyways, fluorescent tunnels, and an extravagant performance theater that emphasize the internal battle of the struggle and success. As the rap begins to build momentum, we see Mr.Reaper battle with the yin and yang versions of himself. This visually powerful shot gives an inside glimpse into how the artist controls his doubts and ambitions. As an exciting conclusion to the video, we get to see Mr.Reaper proudly step onto a stage where he fully embraces the duality of his mind but still showing that he sees best when he is in the dark and things are hidden.