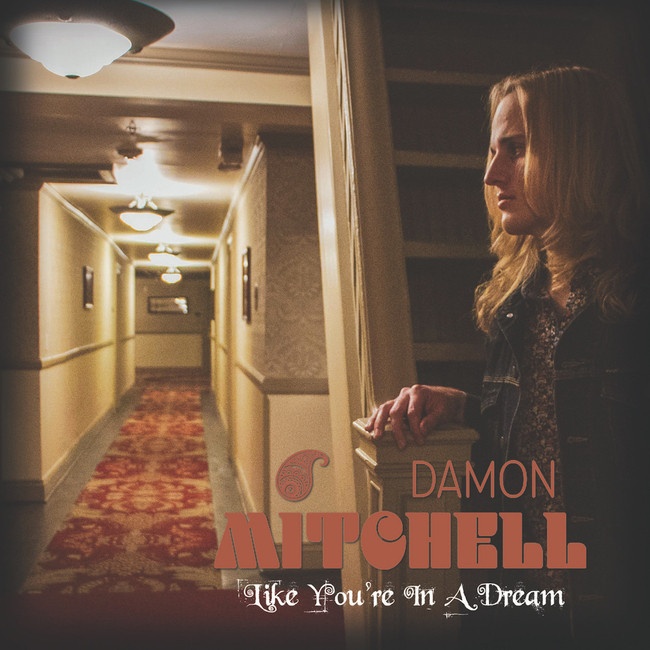 There’s something refreshingly nostalgic about listening to Damon Mitchell. Whether it’s the hint at his Beatles influence or the Death Cab for Cutie suggestions that are sprinkled throughout his sound, Damon Mitchell discography is swimming in an unforgettable flair. His 2009 debut EP ‘Elise’ is a prime example of this, yet Damon has been refreshing our playlists with a string of stunning singles lately. His upcoming single ‘Blurry’ is set to do just that once again when it’s released on October 22nd.

‘Blurry’ is bursting with a vibrant indie-rock air. Its central narrative is all too relatable; as the drinks go down the memories come up as Damon chases his lost love “from the bottom of the cup”. Damon is direct, down to earth and effortlessly poetic in his lyricism as he has penned some of the catchiest lines I’ve come across in a while. His utterly intoxicating way with rhyme renders it impossible to not sing along, or at least have “Blurry” ringing in your head scoring your day. The soundscape is rooted in the realms of indie rock. Strong guitar strumming underscores the soundscape, whilst slick solo lines sail over the top. The only way I can describe the drumline is completely satisfying. It flows flawlessly with the peaks and troughs of Damon Mitchell’s craft whilst fuelling the rock flair that makes Damon’s sound so enticing. The shining star in ‘Blurry’s’ colourful sound world is, naturally, Damon Mitchell himself. His vibrant vocals not only boast his unique tone but sail over his signature sonic universe with captivating confidence. His powerful performance prowess transports each of his tracks to new heights, ‘Blurry’ being a surefire example. Matched with his clear ability to pen an almost hypnotically catchy hit, Damon Mitchell is a force to be reckoned with right now.