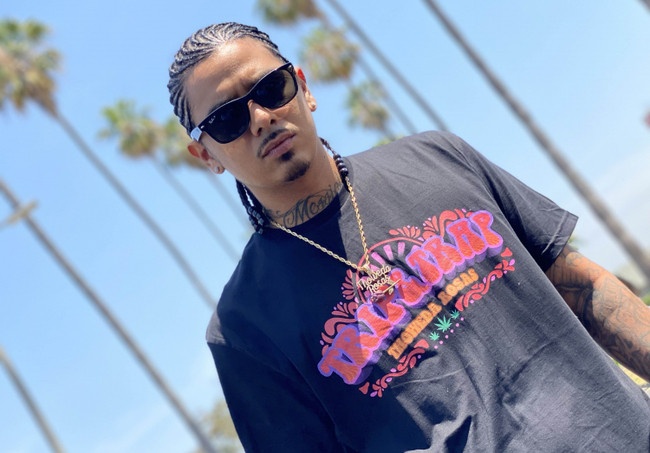 Trip & Trap is the brand new album from Texas rapper Thoweda Rosas. Inspired by the reality of growing up on the streets, Trip & Trap sees Thoweda opening up his mind to the endless possibilities of life as he broadens his outlook past the streets.

Recorded in the music capital and heart of Texas, Austin, there is going to be a music video for each one of the songs on this project and available on his YouTube Channel. Trip & Trap is the start of an exciting new chapter for Rosas and gives us a deeper look into the mind of this promising new talent.

Heavily influenced by the Chopped & Screwed movement and West Coast 90s Gangsta Rap, Thoweda Rosas escaped from his early troubles by writing lyrics. After his father was murdered and his mother went to prison on drug charges, Thoweda’s rap style changed in multiple ways. Writing lyrics helped to channel his anger and allowed him to address demons of dark depression, anger, stress, and struggle. It also entrenched his music in both Hip Hop and Latino street culture, slowing down his beats and coating his lyrics with thick cough syrup psychedelic vibes.