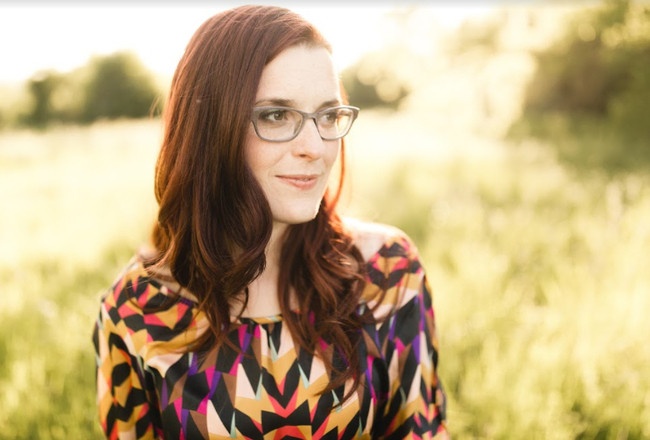 “Like many songwriters, I enjoy exploring different emotions through writing,” said Nikkie Gallant. “My songs often aren’t autobiographical; many times they start off as a collection of captured idea fragments. The fragments mingle with lived experiences and feelings I’ll let myself sink into, and then the whole mixture becomes a song.”

On “Is She Holding You,” the Prince Edward Island-based songwriter reckons with the fear of losing a connection. Produced by Nathan Wiley, who also played drums and piano on the song. “Is She Holding You” features Kinley Dowling on violin and viola, as well.

“For this song, I found myself exploring the acute pain that comes with realizing that you’re aching for something you thought you already had,” said Gallant. “Maybe in the song it’s a relationship role, but it could be any identity we’re clinging to that might not ring true at the time. Even if you might not want the situation to last forever, it doesn’t matter in that moment of undertow. These periods of realization can still be jarring and set you off-balance, until you can get your bearings back and move forward with new perspectives.”