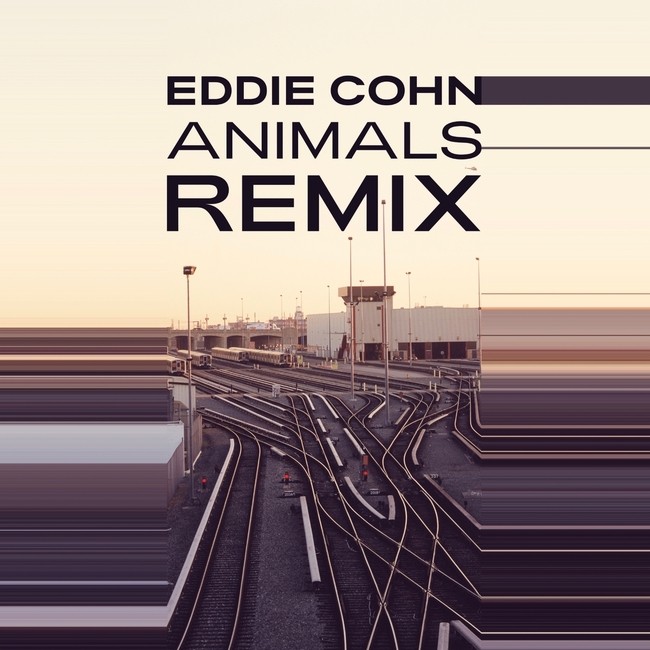 LA producer and singer-songwriter Eddie Cohn keeps releasing video after video, and it’s getting hard to keep up. The last time we saw Eddie was in May with his post-industrial video for “Animals,” a song and video written in response to the chaos of 2020, the violent nature of human beings, and our striking similarities to animals. Eddie has never been afraid to pack a punch, and “Animals” has made a lasting impact with listeners. He’s accomplished an impressive depth with this song, yet as a DJ, Eddie felt compelled to dive deeper and reimagine the song with a brand-new remix.

The “Animals (REMIX)” has a similar mysterious element to it, only this time it’s steeped in even more intrigue. Eddie Cohn is known for transcending different genres and mixing them together; this new version of “Animals” feels the same exact way. The production on the remix makes listeners feel like they’re traveling to a futuristic place or an underground nightclub. The backing music sounds oddly airy mixed with sharp and precise beats. The song is hypnotizing until the very end, a trance that’s hard to get out of. The words, however, remain unchanged from the original – although the vocals come at the listener in an echoed and mesmerizing voice. “Animals (REMIX)” has only enhanced the original song, adding a whole new dimension and mystery to the track.

Eddie Cohn is back in his city of LA, and like the remixed song, this version of the city holds a lot more eeriness. The “Animals (REMIX)” video starts with Eddie standing in an almost apocalyptic version of LA like a scene out of Cormac McCarthy’s The Road. As the camera fades in and out of focus with each passing frame, a bleak gray undertone has replaced the warm airiness that was in the first video. As the story unfolds, the mysterious feeling grows. We see a person barely dressed in a mask full of grass covering their face. We also see someone dressed in white with hands snaking around their heads and covering their eyes. More faces dripping with make-up start to pop up in the surrounding water and plants. The video feels like another urban fever dream but looks more like a nightmare. It’s the perfect visual complementing the haunting yet beautiful music of this remixed track.