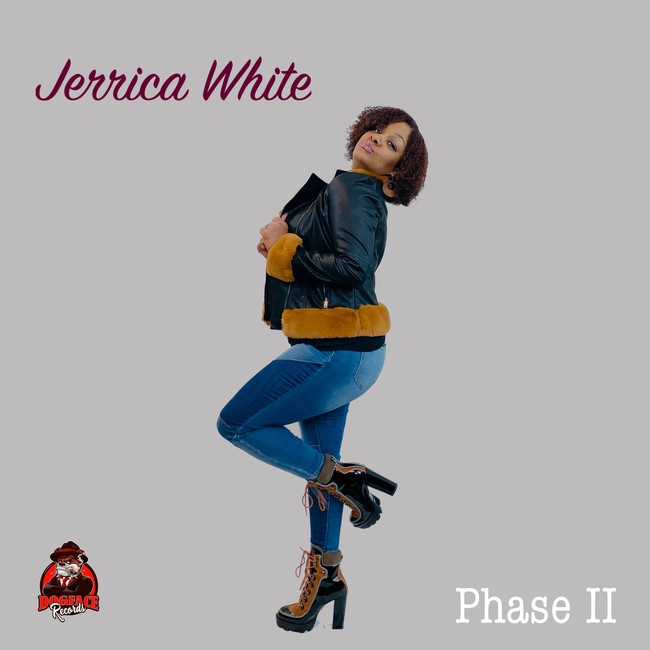 Being vulnerable and wearing your heart on your sleeve doesn’t come easy. It’s even more difficult when you have to be vulnerable and honest with a loved one or significant other. If there’s one artist who understands that, it’s Jerrica White. The D.C.-born, Virginia-raised singer has been in and out of the music world for quite some time. Ever since she was eight years old, Jerrica has been a passionate and fierce performer. She credits her parents for influencing her love for music at such a young age. Just three years after, Jerrica would start writing music and crafting her own sound. Her first taste of stardom came when she began performing around the Washington, D.C. metropolitan area. Since then, her taste for stardom and performing has only gotten stronger. Her music makes a lasting impression on the music world, and that’s exactly how she wants it.

On “I Don’t Know Who You Are,” the R&B singer/songwriter holds nothing back. “I Don’t Know Who You Are” is a rich and velvety R&B track that will leave every listener swooning. This song is filled with dreamy rhythms and intense drum beats that add another element of depth. The production on the song is the real star of the show, pulling you into a musical trance you won’t want to get out of. Jerrica takes us on the ultimate emotional roller coaster through the lyrics. The words describe a relationship that’s fizzling out, and Jerrica is the only one who seems affected by it. She sings about how the relationship was one-sided and how she doesn’t recognize her significant other anymore. It’s a brutally honest and heartbreaking thing to sing about, and Jerrica White delivers it with nothing but class.

The video feels just as ominous and hypnotic as the song. It starts with Jerrica sitting tall on her throne as the music grows. Her phone is pressed to her ear as she sings the words while her significant other tries to remain discreet with his other woman. Throughout the video, we watch as Jerrica narrates the video with her lyrics while surrounded by the walls of a lush mansion. While she sings to the camera, behind the scenes, her boyfriend is brought to her so she can tell him how she really feels. The only way to know what happens next is to watch until the very end.