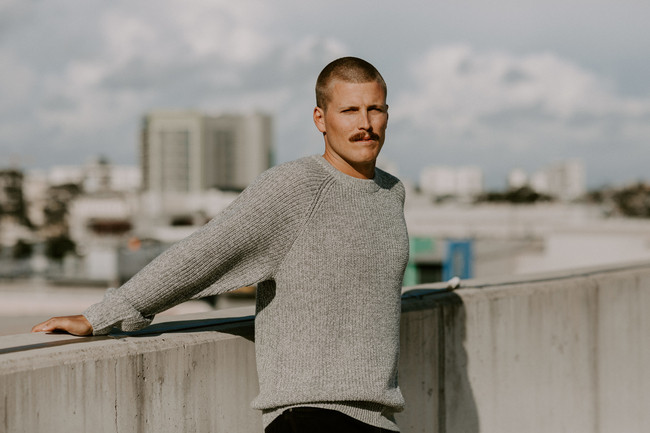 In his most candid self, Alberts pours his heart into the lyrics of ‘circus’, making it one of his most personal yet universally relatable tracks appearing on his latest album, searching for freedom. In this piano and guitar lead track, ‘circus’ does exactly what Alberts intended for the listener, to be taken on a lyrical journey “to look up four minutes later and wonder where you went.”

Ziggy has been recently awarded another nine new Aria Accreditations in April 2021.This brings his accredited repertoire total to six Gold Singles, one Gold Album, seven Platinum Singles, one Double Platinum single and one Platinum EP.