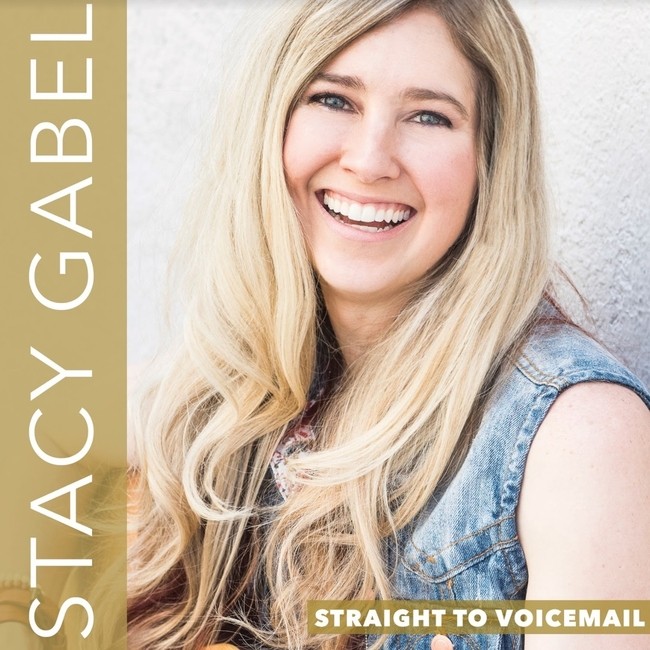 Recording artist Stacy Gabel invites you to step onto the dancefloor with her new music video “Straight to Voicemail.” Gabel has always had a knack for telling relatable stories in a lighthearted and comedic way. The former MTV/Nickelodeon promo producer and writer has created her own little world with the spotlight shining on her and all that she’s capable of. Whether behind the scenes or in front of the camera, she knows how to connect with an audience. In 2021 alone, she was named Best Musician by Lehigh Valley Style Magazine in her hometown, and was the winner of 2021 Pinnacle Film Awards out of Los Angeles for her song “Mask On”, written for the film Sanitize This; she also previously won multiple Global Music Awards as well as multiple awards at the Lehigh Valley Music Awards. Gabel is an artist who knows how to have fun and knows not to take things so seriously. Her music is a constant reminder of letting the little things go and looking for the positive in any situation.

Stacy’s last two songs had us laughing through some pretty tough times. With “Stir-Crazy,” she made the countless months of isolation more tolerable, and with “High Heeled Shoes,” she continued to bring smiles to all of our faces – and she’s about to do it again with this next track. “Straight to Voicemail” is a pop song with an edge to it. Her classic theatrical pop sound is here, but the lyrics come with a bite. It’s an empowering anthem about how this particular female musician deals with certain pesky people. She pokes fun at those fans who tend to cross the line by using pet names instead of her real name – and she’s asking for respect.

The “Straight to Voicemail” video is upbeat and uplifting – from the first frame, you’ll want to get up to dance and sing along. The video starts with Stacy grabbing her belongings as she heads out the door and towards her convertible. With the top down, Gabel sings along to her track as she goes about the start of the day. We follow her as she goes to the gym and then to work and then finally gets fed up with annoying phone calls. She throws her phone out of the car, sending the caller “Straight to Voicemail” one last time. We also get to see Gabel doing what she does best: performing and dancing for a crowd of fans. The video ends with an old lady in her curlers picking up the shattered phone and ultimately hanging up for the very last time.