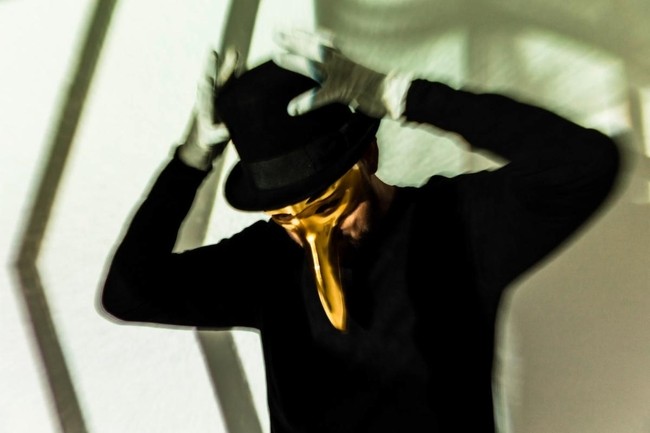 Claptone, the mysterious DJ and producer, has announced his new and forthcoming third studio album, Closer. Set for release on November 12th via Different Recordings / [PIAS], the album will feature a string of collaborators and pop icons including Barry Manilow, Seal and many more.

Ahead of the album release, Claptone also shares new album single “Wake Up”. The House and Garage-layered inspired track which features the husky and soulful vocals of Irish Platinum selling singer-songwriter James Vincent McMorrow, is available to stream and purchase today.

“Let Wake Up conquer your heart with intensely deep and honest lyrics on a bed of garage bass with a side of powerful uplifting piano stabs. There’s a yearning deeply rooted in too many months of isolation, an emotional congestion that erupts on the dance floor of the first festival after far too long. James Vincent McMorrow’s wonderfully soft, husky soul voice on this piece of vintage 90s pop house evokes moments of happiness and melancholia at the same time.” – Claptone