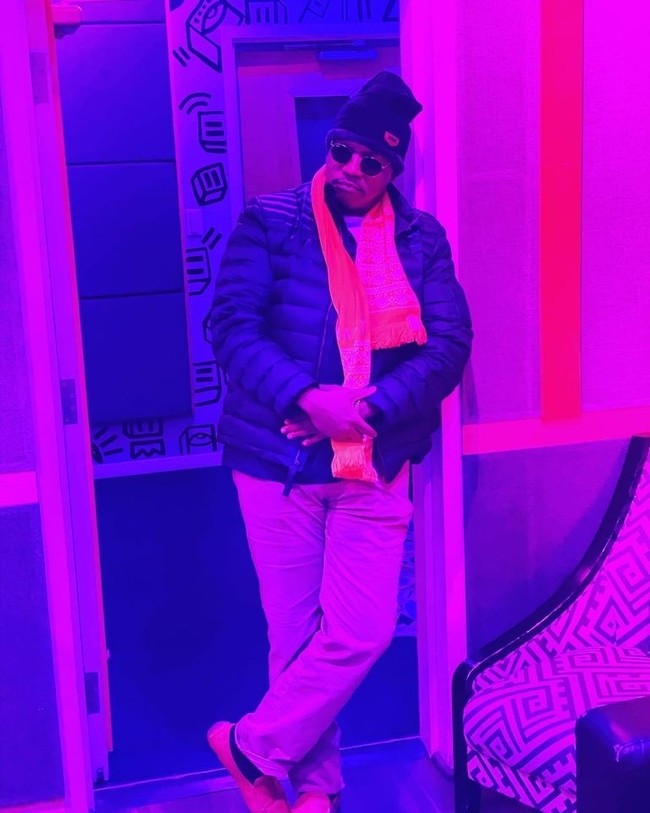 The complicated history of Black America has been scrutinized like never before this past year. One of the events that has been brought up and discussed a lot is the terrible fate that befell the Black citizens of the Greenwood District in Tulsa, Oklahoma in the 1920s. Darrell Kelley, a singer/songwriter and R&B artist, honors the victims of the Tulsa Race Massacre of 1921 with his new single “Black Wall Street.” Like something from ancient oral tradition, Kelley recounts the horrific event in an accessible song, preserving this piece of history in a new way.

Kelley has been working diligently the past year, creating multiple songs in the spirit of justice and protest. He wrote and recorded tracks about the deaths of George Floyd and Breonna Taylor, as well as the overwhelming anger and sorrow Black Americans have been feeling. His body of work chronicles Black American history and the struggles they have been through, both past and present. He also celebrates their accomplishments with songs such as “Kamala,” reveling in her history-altering role as the first Black female Vice-President. Overall though, Kelley’s music talks about events that show how harmful racism and hatred are, especially when focused on the Black community.

The story about Black Wall Street is harrowing and you can hear the sadness in Kelley’s voice as he sings about it. The song shows his pain and his will to enlighten people about important pieces of history. While a lot of people in the US are now aware of Black Wall Street and the Tulsa Race Massacre, there are still many who have no clue. Kelley is able to make music that is highly personal, but also informs his audience about important events. On his website, he says that the message behind his music “inspires others, touches hearts, feeds the soul, and influences lives for the better.” While the subject matter of “Black Wall Street” is complex and sad, Kelley doesn’t write it as some “screw everyone” kind of song. Instead it comes across as a deep respect for history and for the victims of this hate crime.

“Black Wall Street” isn’t some typical Hot 100 type song, but it deserves to be listened to and absorbed. Darrell Kelley simply and efficiently lays out the events of that horrifying day and has come up with a new way to memorialize the people who lost their lives and their livelihood in the midst of racist hatred. The song should be listened to with the same reverence it was recorded in. The Tulsa Race Massacre is a piece of American history that has been buried in the background for way too long and needs to be remembered. Darrell Kelley has come up with a way to inspire and inform through his music. “Black Wall Street” makes you reflect on just how much of Black History has slipped through the cracks, how many voices have been silenced forever. This song gives a few of those voices back, echoing through the past to reach you today.

The music of Darrell Kelley has been heard all over the world in partnership with the radio plugging services offered by Musik and Film Radio Promotions Division.  Learn more https://musikandfilm.com