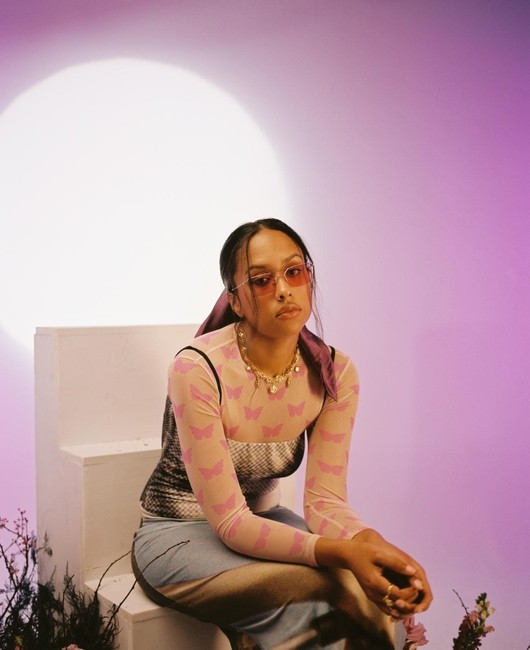 Los Angeles singer-songwriter Jensen McRae releases her long-awaited debut EP Who Hurt You? via Human Re Sources. The EP is a true testament to the extraordinary early success of 23 year old Mcrae, with deeply emotional songs on profound lyrics on breaking boundaries, romantic redemption, and overall growth. Who Hurt You is the introduction to Jensen’s lyricism, equal parts bedroom indie-folk and dream pop, and lands as another welcome addition to the female-led indie rock renaissance.

Jensen came on the radar accumulating critical acclaim in 2019 with her chilling KCRW-championed song, “Wolves” and launched into greater orbit in 2021 with her viral song, “Immune” and other singles from the EP. “Wolves” was put into heavy rotation at KCRW, who championed “Wolves” as one of the Best of 2020. From her emotive ode to Phoebe Bridgers in “Immune,” and the recent indie-rock acoustic hit “Starting To Get To You,” the EP delivers deep cuts and uplifting anecdotes. Songs from the EP including “Adam’s Ribs”, “Dead Girl Walking,” and “White Boy” will be joined with visuals in the coming days, to take the listener through Jensen’s youthful and compelling songwriting. These releases garnered massive success with praise from Bridgers herself on “Immune” as well as media praise from The New York Times, Rolling Stone, Vulture, UPROXX, NY Post, Billboard, Stereogum, Brooklyn Vegan, and more.

END_OF_DOCUMENT_TOKEN_TO_BE_REPLACED 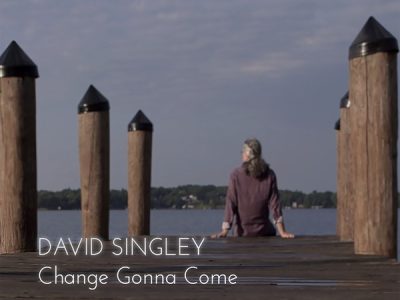