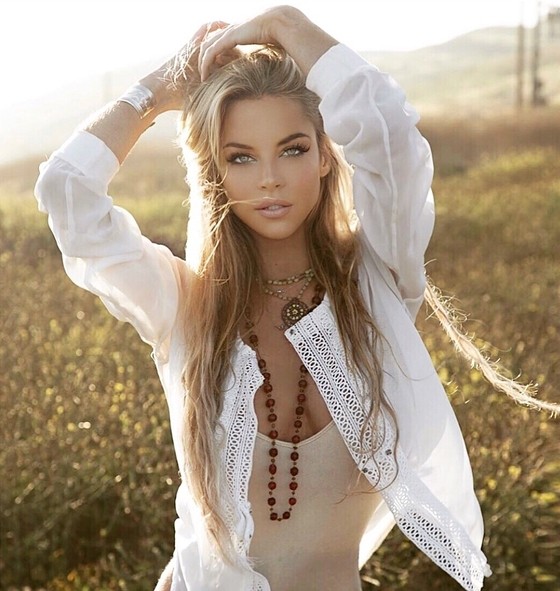 A true renaissance woman, Wendy Starland has delivered the highest standard of excellence in multiple creative disciplines for years. Starting with her discovery and development of Lady Gaga, to her successful international modeling career, Wendy has established herself as a one of a kind creative soul. Her new single, “The Finish Line”, available now through Handsome Soul Records/Thump Records, continues this trend and marks another accomplishment for this talented artist.

Listen to “The Finish Line” Now:

Wendy had an immediate impact on the music industry, having discovered & developed 11-time Grammy, Oscar, and 2-time Golden Globe winning icon Lady Gaga. Starland fostered Lady Gaga’s career during the recording of her first album The Fame, which received Billboard ‘s most prestigious ‘Album of the Decade’ award.

Adding to her credentials, Starland was honored by the Songwriters Hall Of Fame, received a Grammy nomination collaborating with Moby on his album Last Night, and was named VH1’s ‘Best Emerging Artist.’ Wendy has written, performed and recorded with some of the biggest names in music, including Snoop Dogg, Wu Tang Clan, Billy Ray Cyrus, the Black Eyed Peas, Steve Aoki, Sheryl Crow, the Foo Fighters, and Jack White.

In parallel with her music, Starland has had a storied career in modeling. She was the face of the luxury clothing, jewelry, and fragrance lines for Morreale Paris, and was a swimsuit model for both the Misurare and Ananova LA campaigns. She now works with the luxury brand Barollo, which has her featured in magazines such as Glamour and People.