Norwegian experimental artist, composer, producer and musician Kate Havnevik has released her brand new single ‘Into Dark’, the latest song to be taken from her forthcoming album out this autumn. 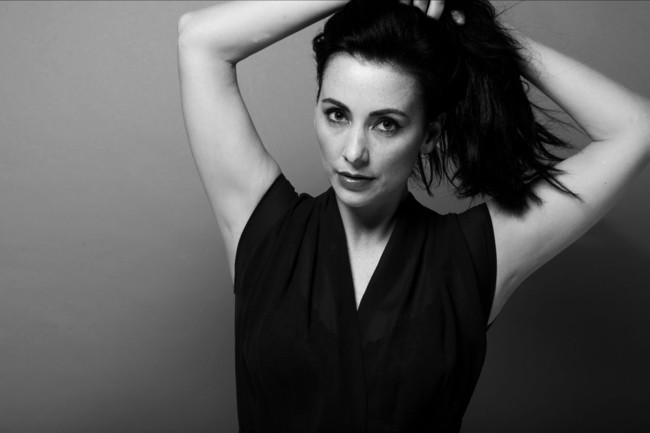 ‘Into Dark’ is a pulsating electronic pop track, where warped synths are paired with soaring yet eerily twisted vocals all met with pounding industrial tones.

Regarding the single Kate says, “The lyrics are inspired by a book we’d both read about people who fake their own death. Most people who do it are either fleeing the law or committing insurance fraud. We were more drawn to the idea of people wanting a second chance, wanting to re-invent themsel