Armed with his trusty guitar and notebook, Sean Waterman is gracing our playlists with the sweet sounds of folk meets pop. The up and coming artist is back with another beautiful body of work on June 18th. ‘Devices’ is the latest edition of his ever-evolving discography and, quite frankly, it’s sensational. What is so intriguing about Sean Waterman is the easy flowing soundscapes he sculpts that encapsulate the deepest of emotion. It may have been a while, yet all the same, his latest single ‘Bedpost’ boasts the smoothly sailing sonic universe that Sean Waterman does so well. ‘Devices’ is an evergreen evolution from this single; he’s clearly honed his craft and poured it all onto the nine tracks that make up his upcoming album. ‘Devices’ has been totally worth the wait. 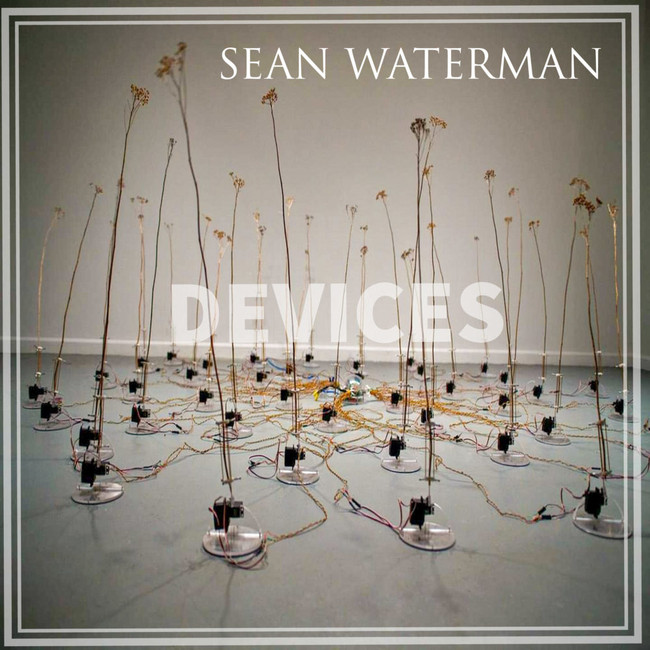 The whole album is dripping in summery vibes, from the softly strummed guitar that forms the foundations of most tracks to the sprinkling of synth sounds that adorn the acoustic moments. ‘Rules’ kicks off ‘Devices’ with effortless energy; Sean’s vibrant vocal tone stands front and centre, and sails over the thickly layered bed of string sounds blooming below. The title track ‘Devices’ is a total stand out. For the first minute, Sean lulls you into a false state of serenity with his usual wistful atmosphere – that is, until the drum and bass descends and pulls you pretty swiftly out. This track is Sean Waterman at his best as he fuses the folk fundamentals with the full force of dynamic drum lines. ‘Blue’ is a captivatingly catchy song sitting at number eight on the album. Sean Waterman allows a guitar riff to carry the current of the track. His vocals seem to float over the top as a leaf on a steady stream, gentle drums and synths wade in and out and gently ripple the songs easy flowing current. ‘Flatline’ is the impactful finale of this luscious body of work. Its captivatingly honest chorus concludes ‘Devices’ with fluidity and magical musical feel that flows throughout all nine tracks. Sean Waterman has not just worn his heart on his sleeve in ‘Devices’, but has pulled on our heartstrings and sewn them into the fabric too.