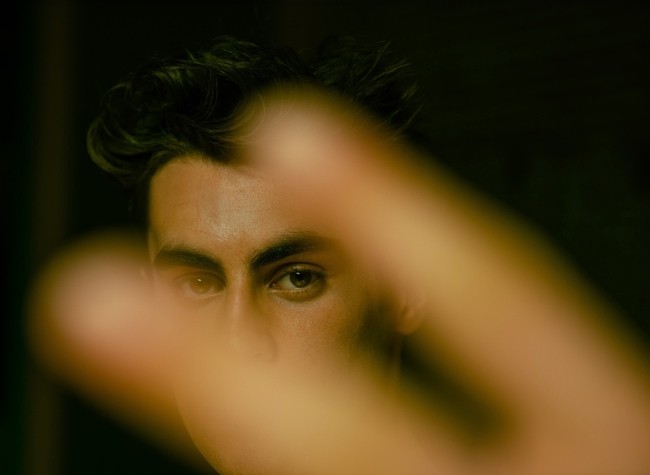 Vaccines are one of humanity’s greatest achievements. Because of vaccination, humans have held some of the most significant microbial and viral killers in world history in check – and sometimes eradicate them altogether. The great vaccination effort of 2021 has already brought peace of mind to millions of Americans and promises to halt the advance of a novel virus that caught the globe off guard and took far too many lives. But to finish the job, we’ve got to encourage as many people as possible to take the step of vaccination. That’s the mission of Face2Face America – a non-profit organization dedicated to raising consciousness about COVID-19 vaccines, dispelling misconceptions about their dangers, and bringing Americans back into physical contact with each other as soon as possible.

That’s a task befitting a superhero, and every superhero needs a theme song. Face2Face founder Marc Benjamin is a songwriter and a healthcare industry professional, and “Face2Face,” his composition with co-producer Valentin , is a sharply-penned musical distillation of the NGO’s message. Beyond the misunderstandings, there’s a basic scientific truth that we’re all able to access and a clear, vaccine-assisted path to take toward a healthy future. Fundamentally, this is an optimistic track – one that looks forward to the day when the pandemic is behind us, and we can return to the activities we all love.

Benjamin and Face2Face America have found an appealing messenger, too: singer Spencer Grimm, whose pop performance of “Face2Face” is immediately appealing and deeply sympathetic. The singer rides an electronic beat that wouldn’t sound out of place in a club or streaming out a car window or on a typical pop playlist. In fact, if you weren’t paying close attention to the words, you might hear “Face2Face” as a song about a lover’s reunion. That’s the beauty of Benjamin’s writing: he’s given us a lyric of reconciliation that can apply to quarreling couples, family members coping with a generational divide, or Americans staggering under the burden of an unprecedented amount of ambient misinformation about public health.

The video, too, is more open-ended and artistic than the NGO’s mission might imply. It ends happily with shots in arms – but before it reaches its conclusion, we’re shown a young couple who are struggling to make a connection. They could be arguing about their relationship or discussing the best way to confront the hard realities of the world during an unprecedented crisis. We’ve all felt their confusion and their fear. Luckily, an end is in sight. As Face2Face America knows, we’ll all reach that finish line sooner if we travel together.