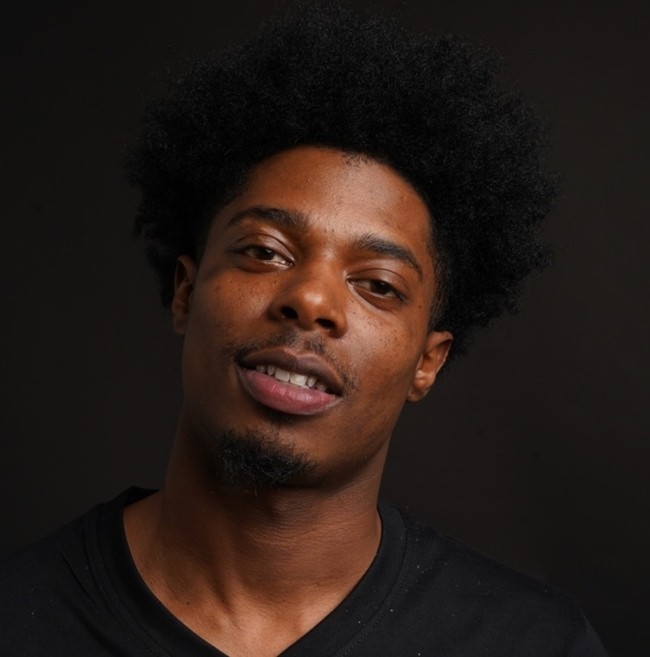 Ask any young rapper anywhere: there’s nothing better than support from an influential deejay. If the legendary Bigga Rankin likes your record, you’re doing something right. If he spins it and praises it in a public forum, you know you’re making waves. And if he jumps on the track and appears in your video? That means he knows you’re next: you’re the future, and he wants to be part of the journey.

And Bigga Rankin’s ears never fail him. When he co-signs an act, that’s a mark of quality – an authentication that you can take straight to the bank. He’s been a force in Southern hip-hop for decades, touring with Young Jeezy, Lil Wayne, 8Ball & MJG, and 2Chainz, and helping to popularize records by Rick Ross, Plies, Yo Gotti, Gucci Mane, B.O.B., and others through his mixtapes. Now, he gives his imprimatur to the Richmond-based Don’t Fold Entertainment crew. If there were ever any doubt at all that the DFE rappers are going to be national stars, those would be gone the moment Bigga Rankin begins to speak.

“Thug In The Room” is credited to EZ Longway, and he’s the main voice on the track: that’s his charismatic delivery on the chorus and his deft rhymes on the first two verses. But he shares the spotlight with his labelmate HBK JohnDoe, who amplifies the song’s intensity with an electrifying verse of his own. Producer Dummy Beatz fits the two DFE rappers with a trap beat that thumps and shakes in all the right places: one underpinned by sinister jazz chords, a menacing piano bass, and a hi-hat that ticks like a stopwatch running out of time. “Thug In The Room” plays as a warning – not just to those who’d brave the streets of their South Richmond neighborhood, but also to any nonbelievers standing in the way of Don’t Fold Entertainment’s ascent.

Reginald Miller’s vibrant, entertaining clip for “Thug In The Room” opens inside an opulent mansion. There, at the head of a long dining room table, Bigga Rankin holds court. EZ Longway and HBK John Doe are the guests of honor, and as they receive their host’s blessing and take in his words of advice and encouragement, they’re served the specialty of the house: dollar bills. Outside on the streets, things aren’t quite as friendly. In one breathless sequence, the two rappers rhyme in an alley strung with police tape. Just like the city, hip-hop is tough to navigate. But these guys are ready for it. They’ve got their wits about them – and they’ve got friends in high places.