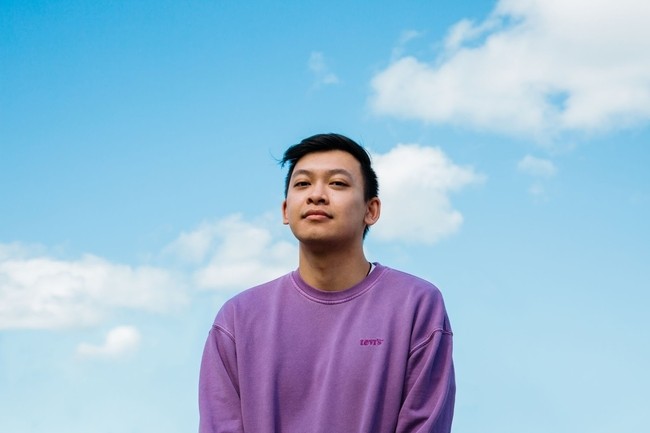 Singer-Songwriter Don Mai is back with his new single ‘Caught Up’. Influenced by the likes of Juice Wrld and Ed Sheeran, Don’s personal style of songwriting see’s him open up about his emotions and feelings, relying on a song’s natural writing flow and feel to determine its sound rather than being constrained by genre.

Speaking on ‘Caught Up’, Don Said:

“Caught Up is about the feeling you get when no matter what you do, no matter what happens between you and this other person. You’ll always have a soft spot for them. I wrote this song because even though I’ve tried to move on from this one girl, I just haven’t been able to. It’s been 3 years and instead of fighting my feelings I just thought I’d accept it instead and that it’s ok to have feelings for someone even if they don’t reciprocate it.”