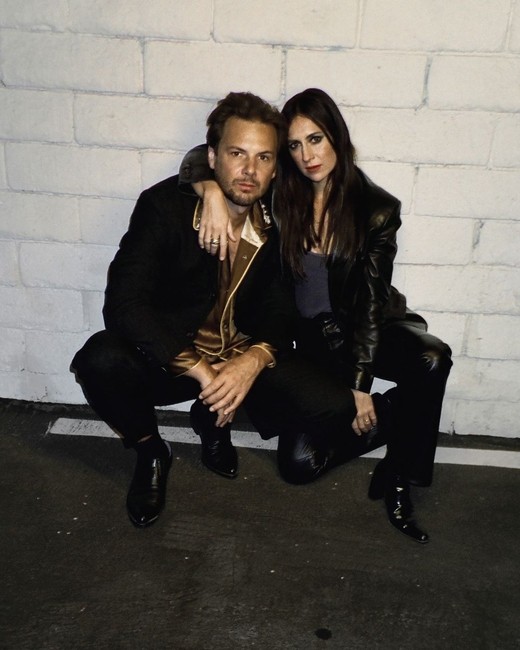 Today, Nini Fabi and Benny Gebert, the German-born, New York-based duo HAERTS are sharing their latest chapter “Days Go By” – from their upcoming third album Dream Nation which comes out next week, May 21st via AntiFragile Records. The single comes with a filmed live version which was shot at Valentine Recording Studios in North Hollywood.

HEARTS says: “Days Go By” is our California Dreaming Summer song on the album. We filmed and recorded the video last week in LA. It was the first time the band played together since Covid and since we recorded the song in New Orleans. It really felt like the sun rising after an excruciatingly long night.”

One could detect the usual comparisons to Fleetwood Mac or First Aid Kid in “Why Only You”, while making way for additional influences such as Portishead and Lamb. “We went into the studio without setting limits or parameters other than that we wanted to make a record that moves you emotionally and physically. We wanted it to feel like an invitation into the strange and fantastical nighttime world, like the songs they play just before the lights come on, when the party is almost over, and the polish is gone.”