Performing under the stage name Charles, Charlotte Ercoli Coe became a musician through an unlikely career path. While many performers use music as an entry to scoring movies and videos, she began creating music videos as a high school student and became a multi-instrumentalist to retain creative control of her productions. “I wanted credit for every aspect of what I was putting out,” recalls Coe. “The only way to do that was to make my own music.” 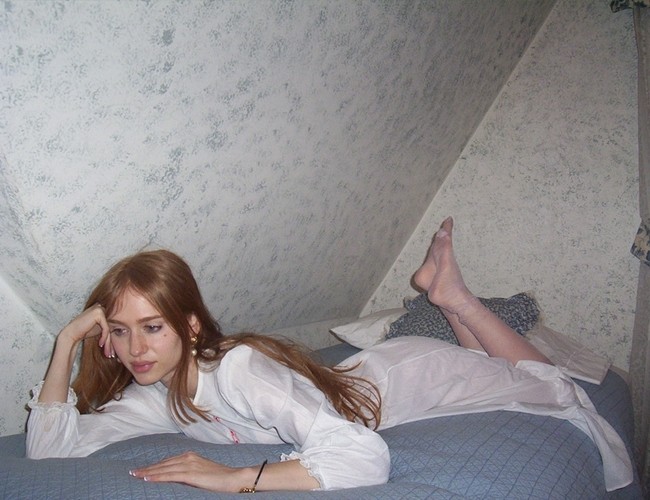 Now Coe is about to release her second album as Charles, a lush and dreamy collection of songs from Babe City Records entitled Let’s Start A Family Tonight. The Los Angeles-based artist creates music that blurs the line between bedroom and psychedelic pop, and her latest work features strong melodies and catchy lyrics that shift from poignant romance to tongue-in-cheek humor. She wrote and recorded all the music, save for a few guest appearances, playing guitar, synthesizers, bass and drums. To Coe, the process of creating music is both emotionally agonizing and joyful.

“It is a delicious agony that fuels making a song,” she explains. “Making music and music videos are the only ways I can feel emotions. It’s like Cameron Diaz in the ‘Being John Malkovich’ tunnel.”