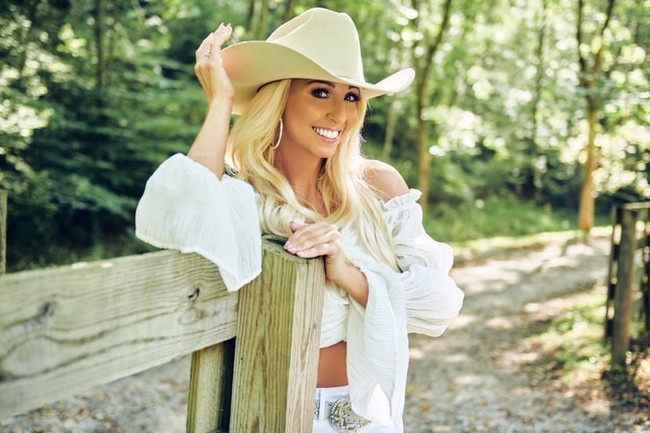 The new single was produced by well-known producer Sal Oliveri. Previous releases from Becca include “Love It, Leave It,” “Home,” and “Just Be You.”

Singing from the age of five years old, her powerful stage presence and mighty vocals have earned her top spots in movies, commercials, modeling shoots, and opening shows for big names — including country stars Alabama and the King of Soul, James Brown. Becca is also the current Miss Bikini Fitness and a certified personal trainer.