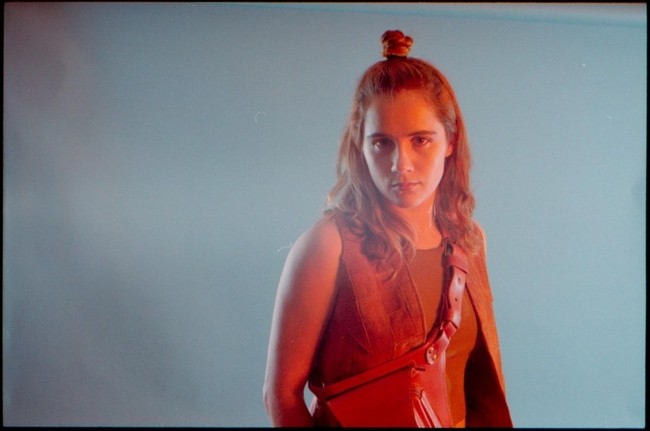 Americana-pop singer songwriter Rae Isla has spent the last few years creating a narrative for her career; one that speaks to a deeply personal bond with her music that exists in tandem with her experience in the LGBTQ+ community. Born on an island near Seattle, Isla splits her time between Brooklyn, Seattle and Mexico City and has headlined shows at iconic venues like Rough Trade and Departmento. Her past releases have tackled everything from spirituality to heartbreak, with a genre bending folk tinged sound drenched with pop sensibility.

Another Life (May 7th) is her full length debut and speaks to the ambition she has poured into each of her prior releases – her vocals are crystal clear and radio friendly while embracing a nuanced style that might remind you of mainstays like Phoebe Bridgers, Kacey Musgraves and Julien Baker, adeptly delivering clever lyrics that underscore the story arc of the album. Themes of lost love, solitude, growth and ultimately personal triumph abound; albeit in a subtle way. The lush instrumentation and songwriting shows her proficiency on guitar and piano as well as an arranger. The album transitions seamlessly through ballads, up-tempo country pop, indie tinged folk and occasional riffs that will satisfy those who came looking for a little more alternative rock with their pop.