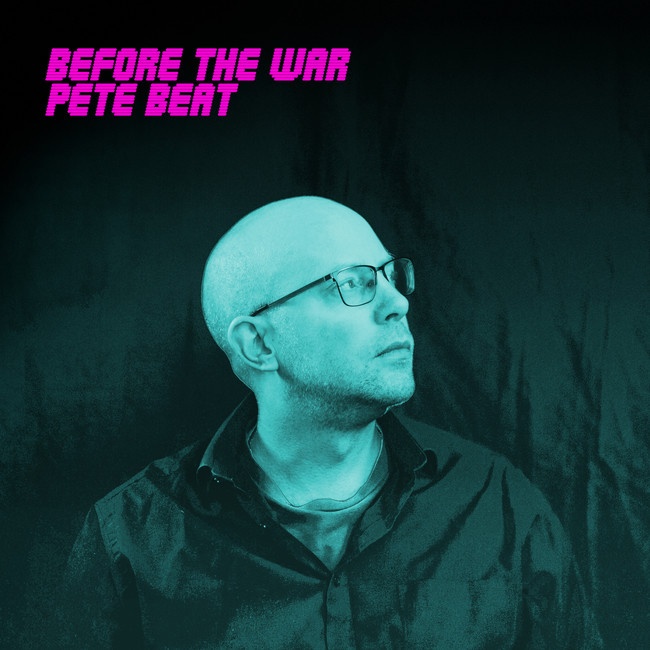 As an artist that has always looked to try something new, Pete Beat has not failed us yet as he shares his long-awaited new studio album ‘Before The War’.

Overflowing with eclectic and kaleidoscopic ideas, ‘Before The War’ looks to show us the breadth and diversity within his sound. Taking his cues from the pre-war era of the 1930s, and how those living through that time felt ignorant of what was to come, he uses this new collection as an opportunity to explore the outer realms of his sound and unveil something truly remarkable.

In the press release, he explains the meaning behind the new collection, stating, “Into a world increasingly mirroring the 1930s comes an album partly inspired by the British dance band sound of that era, but updated for the modern age with electronic production and funky beats.

“In our current age, social media algorithms polarise the population. Dodgy foreign billions pay for election results which benefit the rich and powerful using Facebook ads. Society becomes increasingly unequal. People look for someone to blame, and flawed saviours are only too keen to offer solutions.

“But this isn’t a political album. Even in turbulent times we still think about love and life, mental illness, and spending the lockdown summer of 2020 drinking lager in the backyard.”