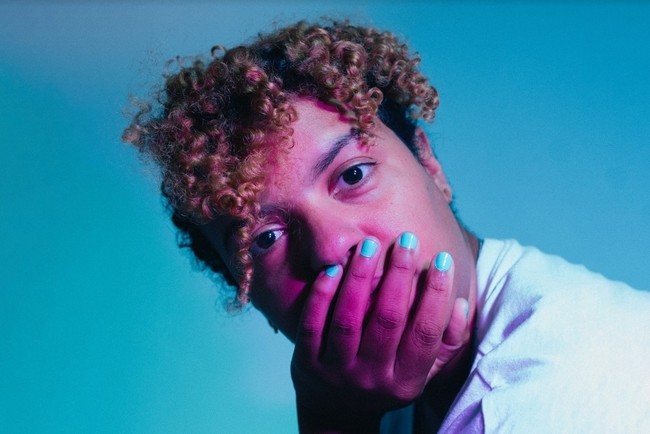 The current state of the world – the state it’s been in for the last year – is enough to make anyone feel depressed and isolated. But every now and then, a beam of light will shine down and remind us that things aren’t so bad, and a lot of the time, it’s in the form of music from the new indie rocker Oceanator. Oceanator AKA Elise Okusami is the beam of hope we’ve all been waiting for. Ever since she was nine years old, the New York native has been a talented and dedicated musician. She even got her brother involved when they formed their own band when Elise was only in 4th grade. Since then, she’s barely slowed down. Her unique indie-rock, grunge-pop sound has consistently been deeply moving and challenges just about everything.

The full-length debut album from Oceanator, Things I Never Said, has been eerily consistent with the pandemic and what the world has been like ever since last year. The latest track, “I Would Find You,” is one of those clairvoyant songs you can find on the album. “I Would Find You” is an upbeat single with just the right amount of synthesizers to make it feel fun and poppy. Behind all that poppy music lies lyrics that even Elise herself even found eerie. The song asks what would happen if the world ended and if the sun never rose. If that were to happen, she knows what she would do, and that’s making sure her loved ones are safe and make sure everything ends up okay somehow. It’s a desperate kind of love story in an apocalyptic world that hopefully we never have to experience.

The clip for “I Would Find You” opens with a crackling car radio as Elise is driving through the dark. Throughout the video, we follow her as she walks through the snow-covered neighborhood. It’s your typical suburban neighborhood, but there’s something off – there are no people. The streets and the inviting houses are all empty. The only time we see other people is when we see strangers’ faces flashing every now and then throughout the video. There’s a mysterious vibe that can be felt and the only way to find out what happens next is just to keep watching.