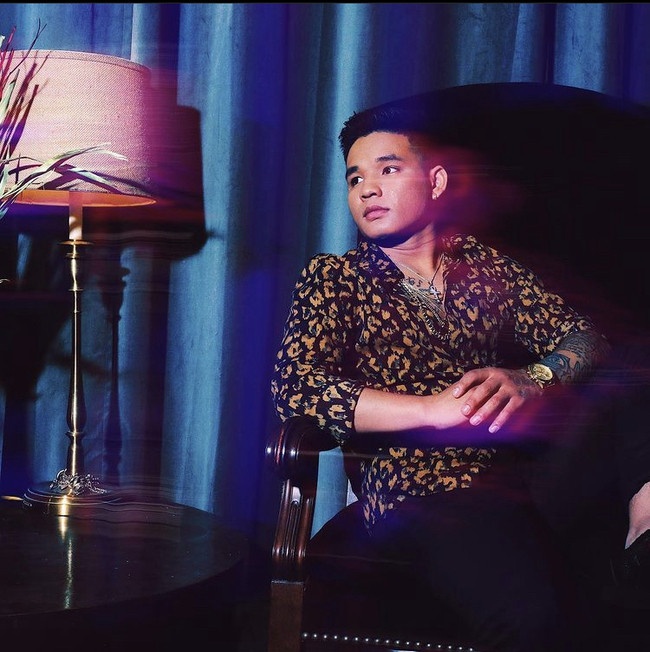 Hard work and dedication are the two motives that push singer Star 2 to move forward every day. He takes after his influences like Justin Bieber, Bruno Mars, and Luh Kel, but most importantly, he takes after himself. The now-San Diego local didn’t always reside in the States; he made it out of a Thai refugee camp with his grandmother. He’s honest with his rough beginnings because they shaped his character and position, but in his music, he focuses on the west coast sunshine, the excitement of new affection, and the genesis of good energy. Star 2 wants to be the Asian role model he never had by highlighting his wins and showing others how it’s possible. The Adventures of Star2 is the name of his YouTube vlogs where he connects with fans one-on-one as he shows them what “a day in the life” looks like. Whether he’s shopping for the latest streetwear or chilling with friends, Star 2 makes sure to keep the vibes buoyant and light-hearted.

When paired with hip-hop sensation YSN Flow, the duo is a catalyst. The Cleveland, Ohio teen turned bedroom beats and snippets into a viral 15M+ streamed song “Want Beef?” on YouTube. Tracks followed in suit by the millions, as well as a record deal with Republic Records. The YSN in his name reflects “young successful navigation,” and alongside Star 2, it’s clear they’re headed straight to the top in “Give Me Your Heart.”

From dusk to dawn, Star 2 keeps the party going all night in the new music video “Give Me Your Heart (feat. YSN Flow).” Laidback house parties might seem like the main event, but for Star 2’s love story, it’s just the starting point. The door guy isn’t selective about who can enter; everyone is invited to join Star 2 and YSN Flow’s function. Star 2 spots his crush in the crowd and asks for a chance to show her what no other guy has shown her before: true infatuation. In between the wild party antics, YSN Flow serenades his girl while she makes herself comfortable on the countertop. “You’re the only one who knows how I feel,” he raps, revealing the fact that she is the only one he can be vulnerable around and making a point that it’s important everyone has a person like that in their life.

Star 2 escapes the bash to show his girl a special spot in California where the sunrise will hit just right. Giving your heart to someone means finding significance in the small actions; it’s a jacket offer when the morning light hasn’t warmed yet, it’s an arm around your partner when watching the sunrise, and most of all, it’s the idyllic connection between two people.