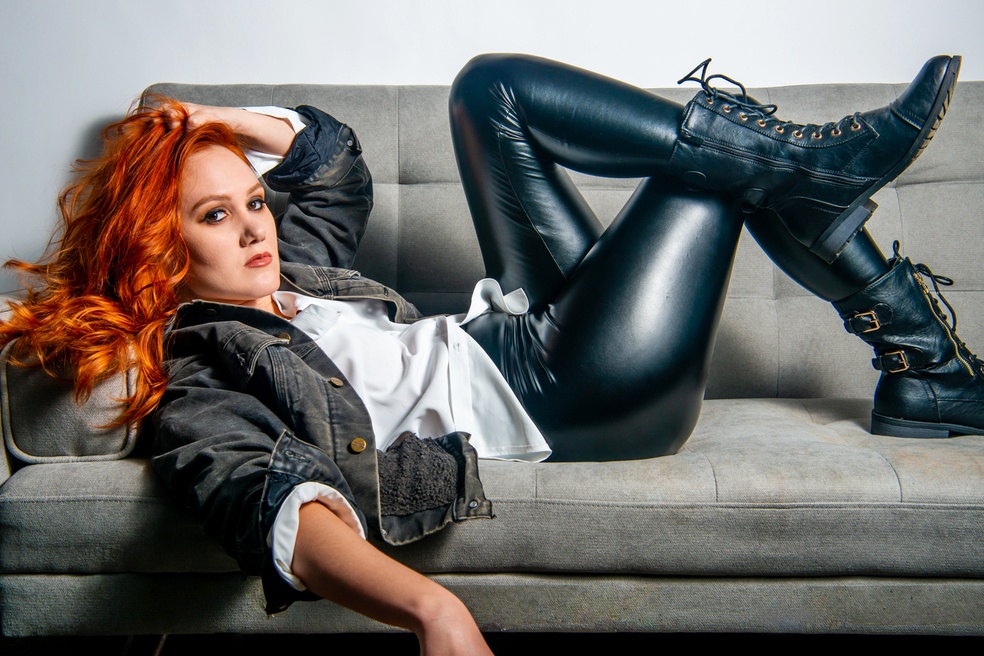 Award-winning singer/songwriter Grace Pettis has dropped a brand new song, “Oklahoma,” leading up to the release of her highly-awaited album, Working Woman, out May 7 on MPress Records. Grace delivers another fresh lyrical portrait, inspired by friend and frequent co-writer, Rachel Reese, and the state of Oklahoma, and offers another “sneak peek” at what’s to come on her new record. The singer/songwriter premiered the song along with a Q&A by veteran music journalist Chris Epting on Medium. The track is available to stream and purchase now.

“Of all the tracks on this record, “Oklahoma” might be the recording I like listening to the most. It was the first song the band played together at Sound Emporium Studios in Nashville, and it set the tone for the entire recording session. The main character in “Oklahoma” was inspired by my friend and co-writer, Rachel Reese, who is a survivor and overcomer, and the state of Oklahoma itself, which is full of amazing people who don’t let difficult situations define them,” Grace shares about the new song.