Some independent artists bite off more than they can chew or have a hard time getting all their ducks in a row. Making it in the music industry is a serious deal, and you only get one chance to get it right. Pierre Porter has been getting it right ever since he arrived on the scene. Only in the game for the past four years, this Italian and Ghanaian by blood, Bronx-raised superstar is already making serious waves in his career. From being a part-time videographer to crafting his sound, Pierre has worn nearly every creative hat possible. He’s been grinding and slowly creating his unique sound, and it shows in his new single “Marry Me.” 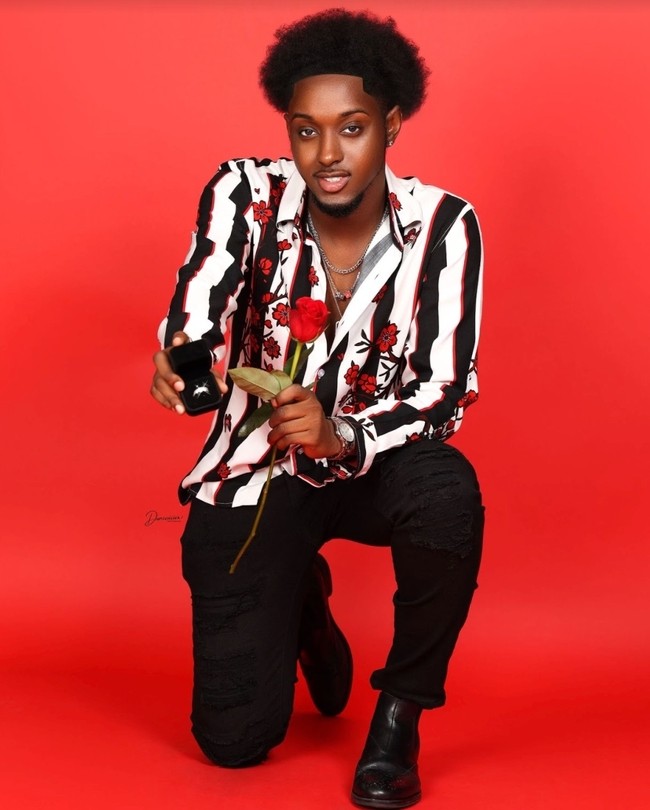 “Marry Me” has a fast-paced beat with a vulnerable and emotional feel to its lyrics. This track is the perfect combination of rich and smooth R&B with the flare and fierceness of Afro-Beats. Inspired by the couples getting engaged during the pandemic, Pierre felt drawn to write a song about the couples brought together – and stuck together – in this challenging time. The lyrics pose as instructions and a motivational guide to anyone wanting to pop the question. It’s a love-soaked track, from rhythm to words, and we can’t get enough of it.

In the video for “Marry Me,” love is in the air and on the streets of Sin City. Throughout the video, we follow a young couple as they venture out into the city. The video starts with the guy waking his girlfriend up to ask her to marry him. From there, we follow them on their journey and even get a little sneak peek into how they first met. All the while, we see Pierre sitting in their hotel room and narrating the entire night as he dances on the Vegas strip. The video comes to a close with the girl nodding “Yes,” and a gorgeous ring being slid onto her finger. It’s an epic romance in a modernized version of a fairytale and the kind of love you hope to have one day. The video perfectly captures the feeling of the song and then heightens it just a bit more. This is just the start of an already successful career for Pierre, and there’s no slowing him down.