“If I want you dead, you won’t hear about it,” raps Fresh Da Zoe on “No Sleep,” his latest single. He doesn’t sound particularly menacing, angry, or secretive; he makes the boast point-blank, almost cheerfully, utterly confident about his ability to eliminate rivals without breaking a sweat. That’s Fresh Da Zoe – effortlessly lethal, yet able to say the most remarkable and threatening things in an instantly approachable way. 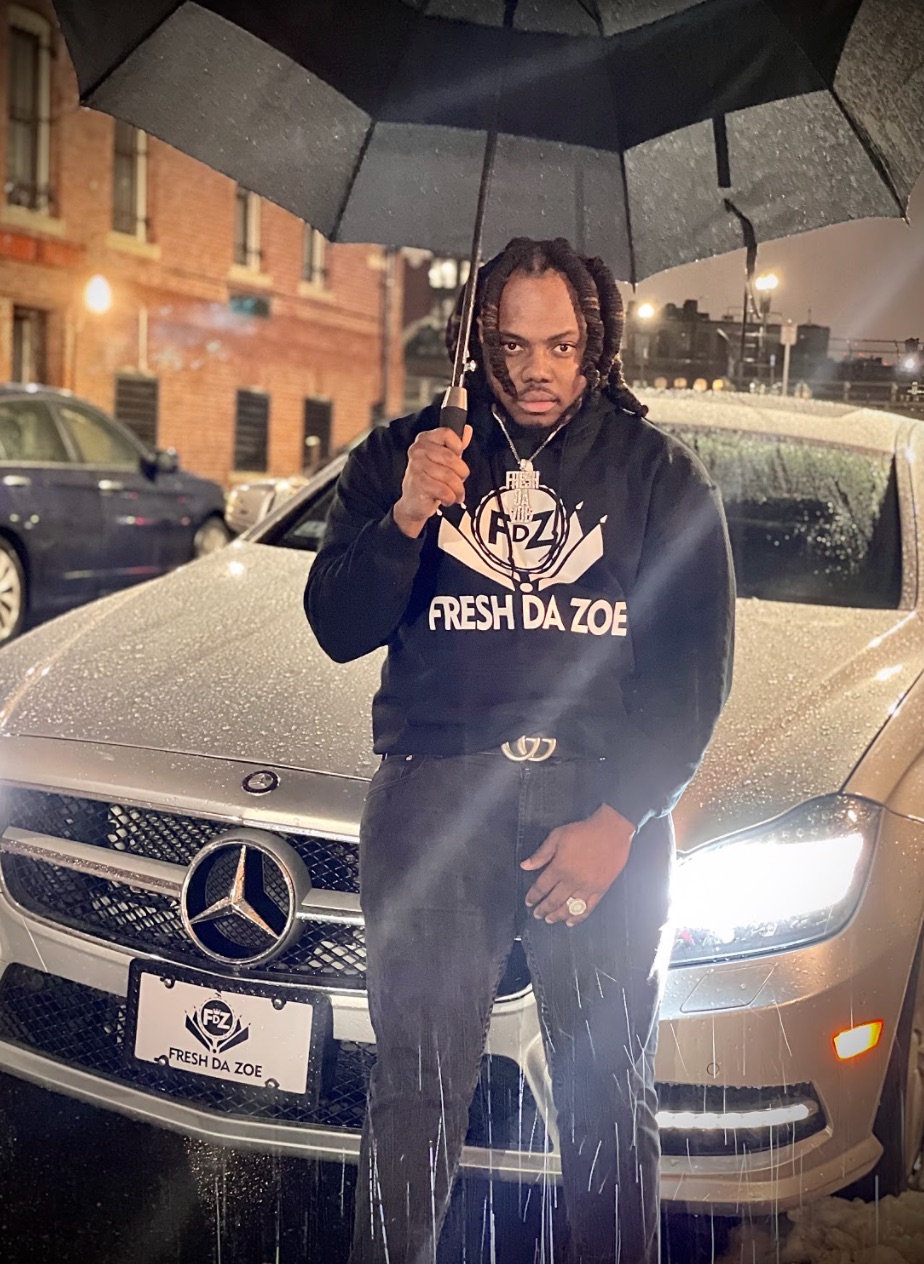 And if Fresh Da Zoe comes on a little raw and a little confrontational, you can attribute that to his upbringing. He was born and raised in one of the most uncompromising places on earth: Port-Au-Prince in Haiti. Those who’ve been there know that Port-Au-Prince is a beautiful city, and Haiti is a gorgeous country, but there’s also copious poverty and violence, and all too many ways to be lost to the streets. Fresh Da Zoe made the jump to the United States in the early part of the ’10s, and the rapper has never looked back. In the States, he’s forged a distinctive rhyme style that draws equally from Southern trap music, his Caribbean roots, and the long tradition of hardcore rap storytelling. Nobody out there is rapping quite like he is – and audiences all over the Americas are taking notice.

“No Sleep” is artistry in action and a prime example of everything Fresh Da Zoe does so well. He’s conversational and effortless even when he’s going hard: he doesn’t just vary his flows; he also changes his inflections, raises and lowers the pitch of his delivery, and intersperses moments of levity amidst stretches of pure fury. Above all, he’s a communicator, and his voice carries excitement, danger, wit, provocation, and challenge.

He’s matched his verses to a hard-hitting trap beat, and he’s created an accompanying video that reflects both the toughness of the talk and the charisma of the star. It’s early in the morning, but Fresh Da Zoe is still on the grind: surrounded with pretty women, fancy food, and fast cars, and hungry for more. There’s a palpable sense of peril hovering over the clip and a real sense that this luxury is ephemeral, and it’s all jeopardized by the rapper’s dangerous lifestyle. Yet he makes no secret about his allegiances or his willingness to defend what’s his. He opens and closes the video by flying a Haitian flag, and he punctuates the final frame with a bang. Consider it a warning shot – the only one he’ll give you.