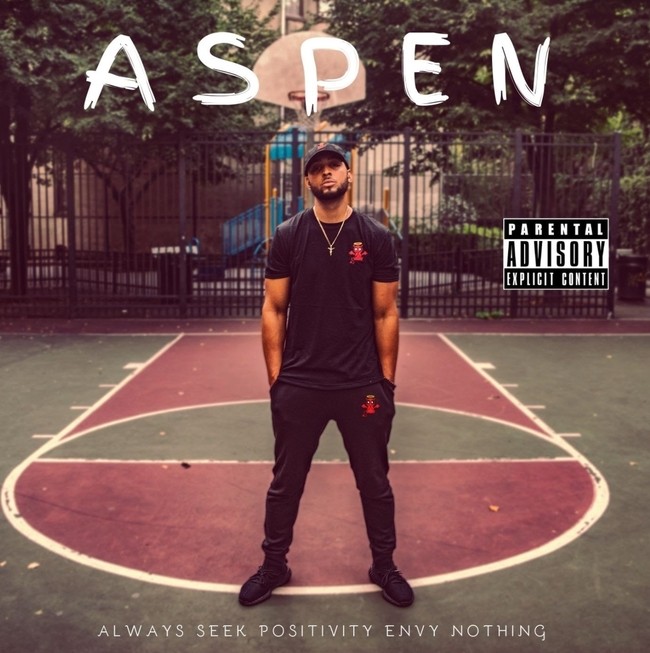 Royalty is never bestowed through the accident of birth. Jameel Mason knows: real royalty is earned. It’s a matter of dignity, bearing, temperance, and wisdom. Queens walk among us every day, and it’s up to us to recognize their struggles, honor their courage, and support their efforts however we can. Mason’s latest single – released to coincide with Women’s History Month – is a heartfelt tribute to “Black Queens,” delivered in lean, poetic verse over a soulful beat that feels simultaneously old-school and contemporary. You can call it a mash note, a pep talk, words of encouragement, or philosophical reflections on the persistent mistreatment of black women in American society; it’s all of these things. Most of all, though, it’s an irresistible rap song on a very worthy subject.

Mason has never delivered anything else. He’s quickly established himself as one of the most thoughtful, skilled, and compulsively listenable new rappers in the Garden State hip-hop scene. He’s quick with a one-liner and a sure hand with a punchline; he’s also equally adept at developing his thoughts on complete, sharply-written verses. “Black Queens” follows the success of the moody, meditative “Quarantine Mami,” a collaboration with R&B singer Alix Ford. Though the track was independently released, its video has already been viewed more than half a million times on YouTube. He’s also shown his fierce regional pride with the spring 2020 single “Jersday” – one on which he left no question about where he’s from and exactly what that New Jersey license plate means. No wonder that Jadakiss has recognized him as an heir to hip-hop’s long tradition of candid street storytelling.

In the “Quarantine Mami” clip, Mason was comfortable in the role of the lover man; in the “Jersday” video, he’s a local lord, rapping in front of a luxury automobile on a Garden State hilltop. That same confidence is present in the “Black Queens” clip, but he’s sharing screen time with a dazzling procession of black women determined to assert their own autonomy. That means women in the workplace, women in the gymnasium, women standing tall on the streets and pushing kids on the swings of a city park, and a young girl who Mason is training to box. Sure, his guidance is helpful. But he knows – and you know – she’ll soon learn to punch on her own.