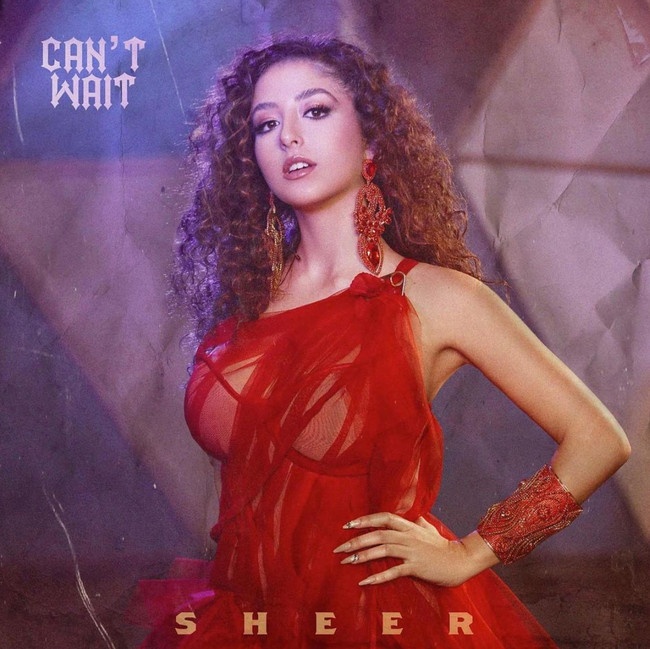 The 20-year-old Sheer currently resides in Los Angeles by way of Israel. Sheer has been studying music since an early age and has developed a great passion for singing and performing live. Before she arrived in Los Angeles, Sheer had completed her military commitment of two years in Israel. Aside from her military duties, Sheer performed in front of thousands of soldiers, honing her singing and live performance in Israel, and traveling to the United States to perform in front of thousands of people, representing the Israeli military. Her charisma and unique voice make her a perfect fit for the pop music market.

Her label, High Table Entertainment, will be releasing her new music and videos to the world in the spring of 2021, in the hopes of making her a household name in the pop music and entertainment culture for years to come.