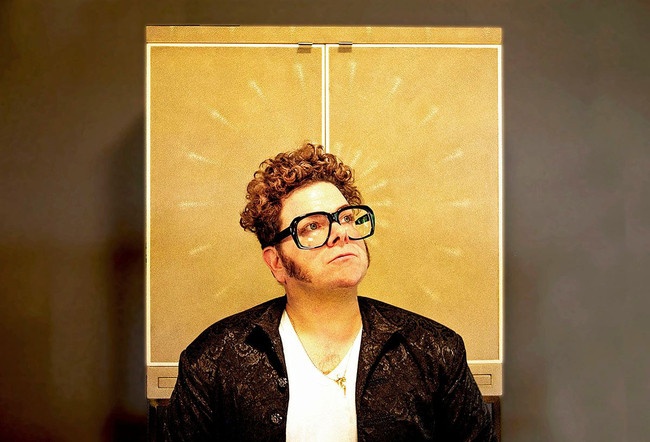 Over the past 15 years, Greg Hoy has worn many hats under various monikers. Like being a singer-songwriter, multi-instrumentalist, recording producer, and recording engineer in over 30 albums and singles under many different names (The Royal Panics, Greg Hoy + The Boys, Hoy, Twice As Bright). Now, it’s solely and entirely just Greg Hoy. The rocker has been championed as everything from a “people engineer” to a “creative director” with his podcast, Limited Mileage. In the end, he’s a normal guy with a deep love for music. His first of three EP releases, Cacophony 1, explores the creativity of various life extremes like births, deaths, fires, and riots. “Cacophony” is defined as a harsh, discordant mixture of sounds. With our current world state, there is so much dysfunctional noise that overwhelms and overloads us. How do we keep sane? Music, of course.

He takes after the greats like Jack White, Dave Grohl, and Neil Young and has worked with Glenn Branca, J. Robbins, Steve Albini, and drummer Steve Sutherland, late of Grant Hart’s Nova Mob. When he’s not performing, he’s behind the scenes of the music as the owner of the record label, 30 Peak. Hoy’s sound can be heard in Pinterest brand videos, American Express commercials, and as game effects for Adobe. Greg Hoy is a multifaceted creative, but at the end of the day, his meaningful tunes are the most telling of who he actually is.

“Here comes the light you never wanted / Spin it round, round, round, round again,” sings Greg Hoy in his new music video “Here Comes the Light.” It’s an honest track about being born and reborn, inspired by the birth of his daughter. The video release coincides with Women’s History Month; its lyrics are well-wishes to his daughter for a safe journey into this world while simultaneously a note to himself about becoming a father. Hoy is eager for his upcoming journey, and the process of accepting new life and new responsibilities has been at the forefront of his mind during the pandemic. The clip is an animated take on the album cover, and the illustrations spin and flicker in a signature cut-and-paste style while the bold lyrics evoke questions, thoughts, and answers. Hoy decides to emerge from the darkness and move towards a future unknown, manifesting safety, creativity, and vision for his new baby girl.