Steven Ryan’s single is titled “Miracle of Love.” Love itself is a miracle when you come to think of it. Just watch the news any night for a few minutes, and you’ll witness plenty of stories (most stories?) that are about hate. Whether it’s hatred for a racial group, hate for the opposite political party or hatred enough to injure or kill another person, there might be very little news without hateful feelings. 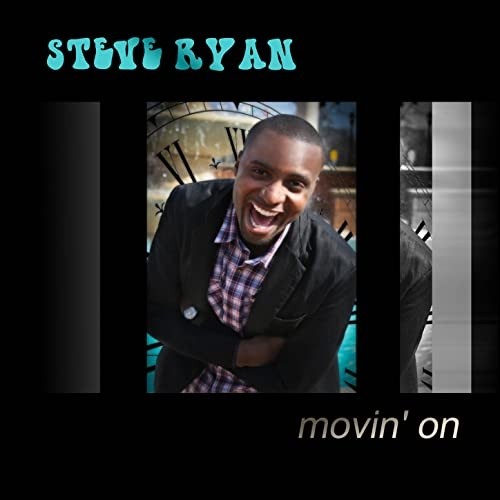 This song is introduced with a rhythmic guitar chord strum, which is accompanied by wordless singing. The opening lyrics speak about how good this relationship used to be. How these two absolutely treasured each other. “My heart is crying,” our storyteller tells us now, though. Eventually, subdued percussion is added to the song’s mix. The chorus then announces, “We need a miracle of love.”

The suggestion here, it appears, is that this relationship can only be fixed with a miraculous solution. While this can, on the surface, sound hopeful and optimistic, it also can be viewed slightly in a negative light. First, the relationship is so far from its goals, only a miracle will fix it. Secondly, it requires assistance from outside forces. When people say something like, ‘Only a miracle will fix this problem,’ it’s as if the humans involved have given up hope in trying to solve the issues. Furthermore, when miracles are called for, it also suggests God’s involvement in the process, as miracles are many times described as supernatural events. Lastly, when people think only God can fix a problem, then it’s really gotten bad. Right?

Once the song picks up steam and gets going, its arrangement is soon saturated in a synth-pop arrangement. The track’s high register vocal recalls 80s pop stars, like Kajagoogoo and Culture Club. Instrumentally, one can also pick up strong traces of The Human League.

Maybe the singer of this song is merely being overly dramatic. Perhaps a full-on miracle is not what’s needed. When things are going really wrong in a situation, though, it’s only natural to call for drastic measures. This person still loves the other person and by no wants to “say goodbye” to the other. “What more do I need do to prove my love for you?” he asks toward the track’s end. Thus, it seems like he’s sure this is a good relationship, but he’s having a lot of trouble convincing the other person about his hopes.

Using a word like “miracle” in a pop song, one with such religious implications, is not unusual. Many times, people have difficulties understanding religion and its various aspects. However, when people are in a romantic relationship, it is oftentimes the closest they may ever feel to having a religious experience. As recent as Justin Bieber’s single (with Chance The Rapper) “Holy,” where a lover is described as holy, reveals how such analogies are still a popular pop music lyrical device.

Let’s hope the couple described in “Miracle of Love” only needs counseling, instead of powerful divine intervention. Miracles are rare, but couples’ counselors are readily available for romantic pairs everywhere. Even if religion is not your thing, this heavenly little pop song will make you feel good.