2020 was a year of tremendous output for Manchester based, Leicester born Demons of Ruby Mae. Reaching new heights with their epic and up-lifting sound, they went from Record Of The Week on XS Manchester to Track Of The Week on BBC Leicester to Track of The Day on BBC Nottingham and back again single after single, releasing almost one per month and solidifying their place as one of the most exciting emerging indie acts across the UK. 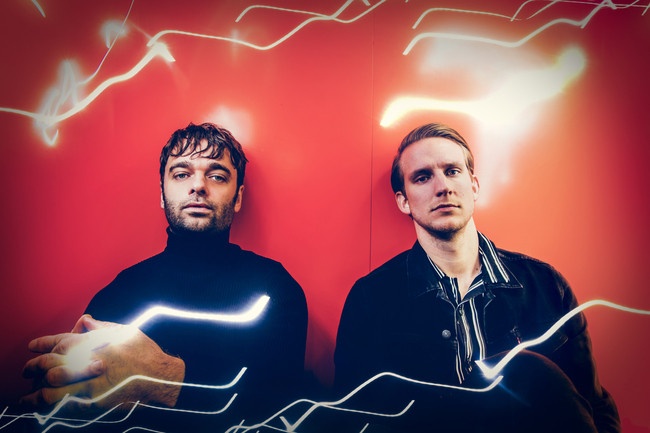 Following on from their emotive rendition of John Barry, Hal David and Louis Armstrong’s ‘We Have All The Time In The World’ they return with the fierce and energetic ‘Alright’. This marks their first single for 2021 and re-affirms their commitment to continue putting out music no matter the circumstances. Of the track the band says “In a world of consumerism, we’re all guilty of searching for the next best thing that we think is gonna make us happy, but is it everlasting? And are we ever truly fulfilled from it? Alright is intended to be a simple and to the point track, about living your life in as simple a way as possible, with the people and things that matter.”

After a year of setbacks, Demons of Ruby Mae have found new fans from all corners including BBC 6 Music, BBC Radio Wales, Manchester, Leicester, Nottingham, East Midlands, Scotland and Amazing Radio. Most recently, they joined BBC Wales DJ Janice Long for a SPECIAL LIVE SESSION just as they cemented a collaboration with Bose’s #DiscoveredAtHome