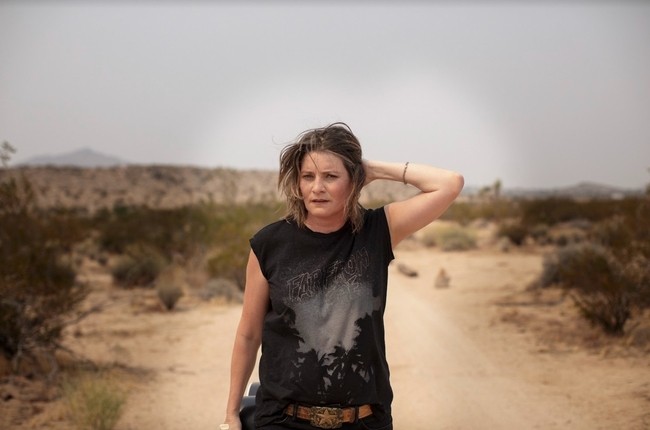 Sometimes the most rewarding songs for an electronic artist to remix are the ones that aren’t adjacent to the club in the slightest. The initial version of Karma’s “Hold on Me” is a slow-building ballad, lovelorn and heartbroken – a track designed for highway drives and late-night reflections. But when Karma called on producer Jack Rayner to remix the song, he quickly delivered a re-invented version worthy of its own music video and release. Jack manages to keep the small-hours intensity of the original while escalating the urgency with anthemic trap drums, hypnotic lo-fi synth lines, and majestic organ chords. The result is a track that’s every bit as arresting as the original but with its relatable subject matter of “letting go” laid bare.

Writing songs that run deep is second nature for Karma-Ann Swanepoele, known simply as Karma, who has been a creative force in South African pop-rock for more than a decade. A talented amalgamator of folk styles: Slap in the Face, the 1996 debut set by Henry Ate, the band she fronted, continues to inspire young musicians and songwriters in Johannesburg, Pretoria, and beyond. Karma is a pioneer in the LGBTQ community, being an “out” celebrity in a time when there were very few, if any, at her status in the industry. The artist moved to the United States in the mid-’00s, but she never stopped making music, and her collaboration with Jack Rayner on “Hold On Me” is the latest contribution to a deep discography that stands as a testament to the breadth of her talent. In Jack Rayner, she’s found a collaborator with a similar track record of accomplishment. The Los Angeles-based producer has remixed music for industry giants including Katy Perry and Britney Spears and worked on music for international series including American Idol, America’s Got Talent, and World Of Dance.

Crossing the lines of his production worlds, Jack called upon the lead dancer of Magic Mike Live Berlin (of which Rayner is music producer) Kalon Badenhorst to bring his movement to the video for “Hold On Me.” A winner of South Africa’s Got Talent, Kalon is heavily featured in the haunting video clip bridging a generation gap of SA talent. The clip for the original song sees a stark-faced Karma singing expressively to the camera, framed by an inky blackness that mirrors her emotional state. A true “Jack of All Trades,” Rayner combined footage of Kalon dancing to Karma’s original video resulting in a remix video nothing short of breathtaking. Kalon expresses torment and regret through his dancing as Karma sings, “I’ve lived this life once before, and it almost killed me.” Like a boxer on the ropes, he seems almost broken in moments, but by the end of the clip, he’s still standing.