London-based pop artist Scott Quinn is today (19/2/21) releasing a new single, “Better For Me”. The new single follows Quinn’s 2020 single “Nightmare” and both are lifted from his debut EP ‘BETTER FOR ME’ due for release Spring 2021.  This new music from Scott Quinn arrives off the back of writing for South-Korean superstars BTS and Swedish pop singer Zara Larsson, Australian country-pop legend Keith Urban and fellow Londoner JONES. 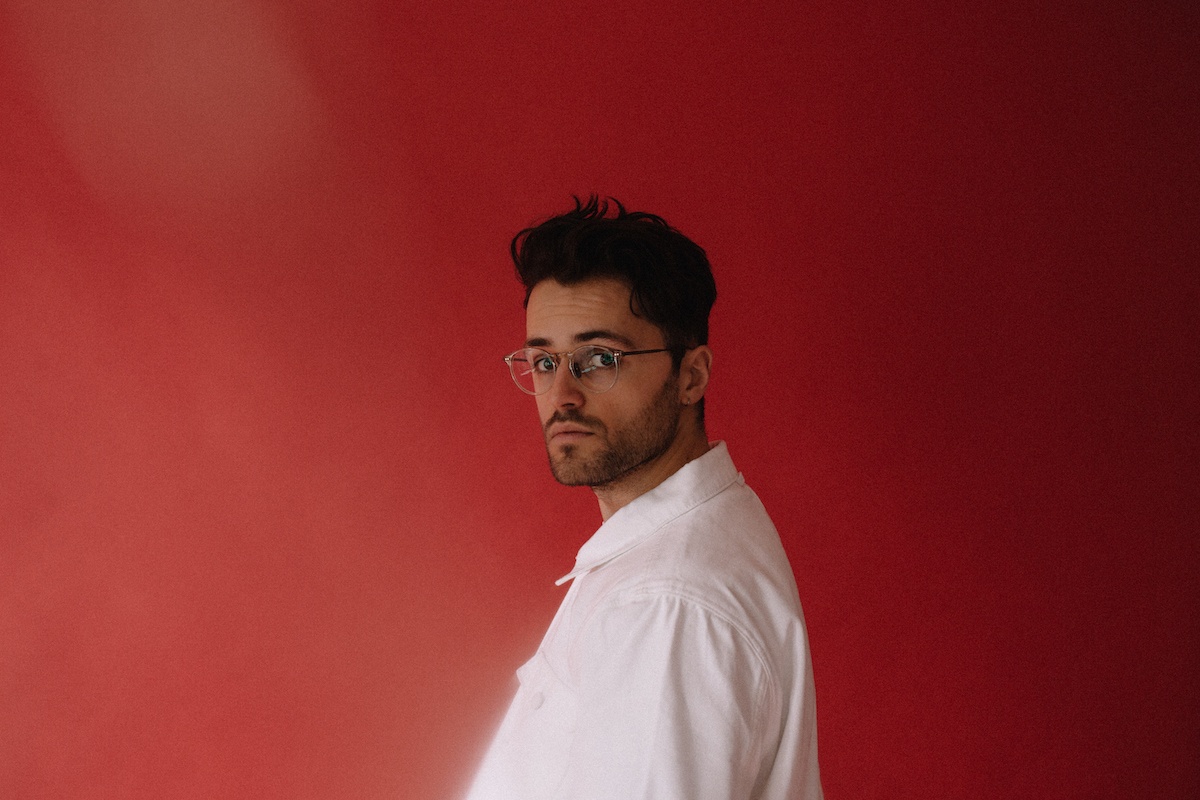 Carefully paced electronic pop – with nuanced touches of R&B and hair-raising dark pop-leaning production, both “Better For Me” and the previously released “Nightmare” mark a new chapter in Scott Quinn’s fledgling solo career. Inspired by pop-songwriting staples such as Julia Michaels, benny blanco, Pharrell Williams and Charlie Puth – Scott is without doubt making a case to follow in their star-studded footsteps.

Commenting on the new single, Yorkshire-born Quinn said: “This song encapsulates the moment when you feel like you’ve found your missing piece. A moment very rare – and often arriving when you least expect it. The accompanying visuals are meant to represent  finding that something or someone that makes your life better or makes you feel better – and is comprised of clips from friends, family and fans who all sent through the people/places/things that make them feel better.”