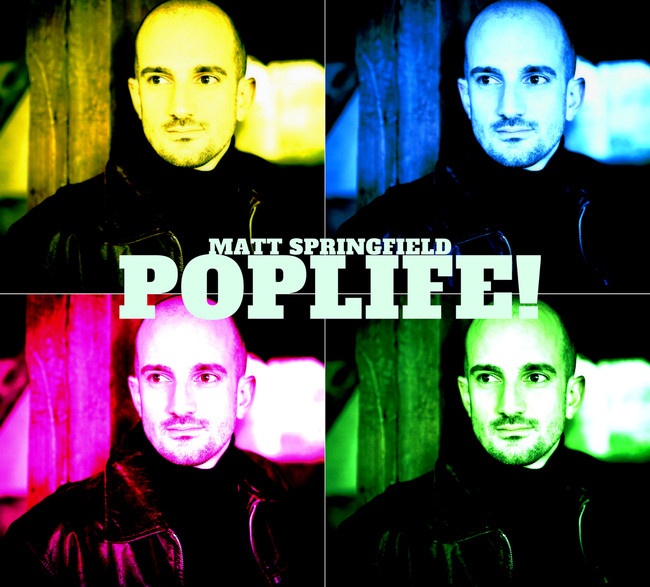 POPLIFE! is the new EP by singer, songwriter, and composer Matt Springfield. The artist is fascinated by new wave culture of the decades that gave us U2, Bon Jovi, Muse, Depeche Mode and his favourites The Killers. Matt has related that “My goal was to write songs that could have been written in the 80s, with sounds reminding the 80s, with a modern touch as well”. He has a five track EP which has been released with the support of crowdfunding from 1012 of his fans. Alongside them, Matt was able to call on the services of Andy Taylor (Bass/Guitar), Beth Gibson (keyboards – Things I ve Said), Nick Nasmyth (Keyboards – Poplife! & The End of Life), Greg Haver (Producer / Drums) and Peter Rainman (Programming -Things I ve Said).
The EP POPLIFE! is released by Akamusic in February 2021.