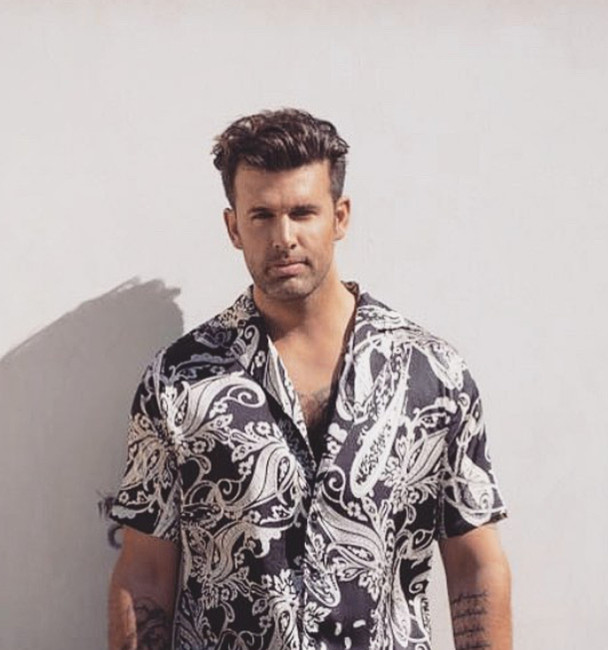 Jay Khan is a singer and songwriter who has exactly what it takes to succeed in the music industry. His drive and talent have paved the way to being on top of the music charts and selling millions of records worldwide. In 2003, Jay has written seven tracks for German band ” Overground”. The song ” Schick mir ‘nen Engel ” became the band’s leading single and the album went platinum. Next big break for Jay came in 2005, when he became a member of US5. The band has released three studio albums. With over 12 million copies sold, US5 is still considered one of the most successful boybands in Germany.

Following the success of US5, Jay Khan has established himself as a solo artist. On top of singing, he continues writing and producing music for himself and others. We are eagerly anticipating new releases from Jay and we can’t wait to see what he does next! Last but not least, we would like to leave you with Jay’s video for his single “Casanova”, and let his work speak for itself.