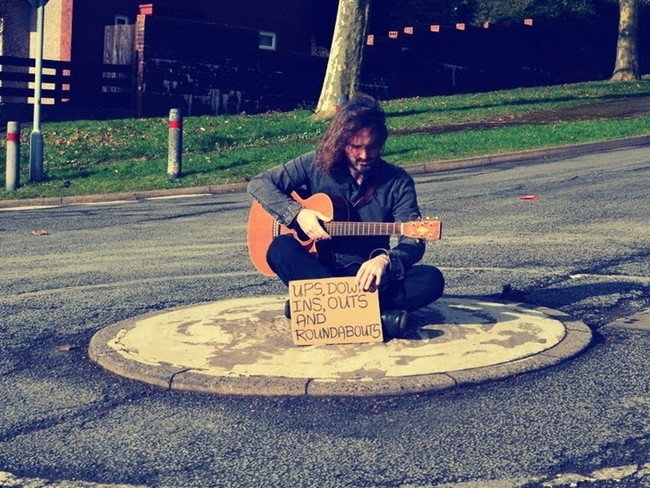 This is the eagerly-awaited first offering from Ragsy’s forthcoming album ‘One More For The Road’ Volume 1; recorded at Northhouse Studios and co-produced with friend and producer Chris Peet. Speaking about their friendship, both professionally and personally, Ragsy said: “I can chat with Chris about the stories behind the songs, the mood, the feel, and then somehow the sound effortlessly develops from there on.

“He’s a great producer, a ‘Musical Magician’ as I like to call him – a very talented man. We’ve worked together for a long time now and achieved a lot along the way.

“The album itself has been a long time coming, with a delay in its release in early 2020 due to the effects that the COVID-19 pandemic continues to have on the world, as well as the music industry.

“The new single ‘The First Time’ has been described as upbeat, moody and passionate. A song wrote about those beautiful first things that we all go through when we meet that special person – you know ‘The One’.

From that moment of setting eyes on each other, to holding hands, and then that first kiss. The journey begins, pinching ourselves every day, hoping this feeling never goes away, remains the same and lasts forever. A song I’m sure we can all relate to.”

The artwork for the single as well as the album was created by Ragsy’s partner Hannah Day. Ragsy said “Hannah has been a huge support with my music career. Having to constantly listen to the tracks as they develop, as well as my concerns. But when it come to the artwork, we kind of thrashed out the ideas, then Hannah has just a great ‘lets go get it done attitude’ with natural ability to capture the imagery for the music”.