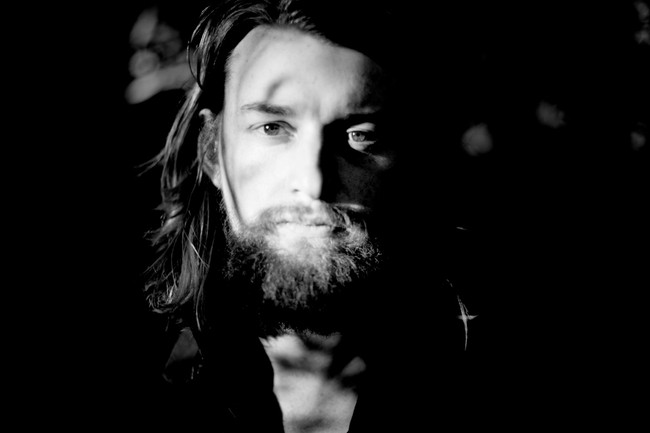 In the wake of glowing praise from the likes of The Guardian (‘a ferocious, belly-deep sound, but somehow tender with it’), Q Magazine (‘a force of nature’), The Quietus (‘a beautiful noise that at once grips and beguiles, as befits a natural-born storyteller’) and many more, John J Presley released his latest album ‘Albany Sessions’ at the end of 2020.

‘Albany Sessions’, the follow up to his 2019 album ‘As The Night Draws In’, saw John exploring new sounds and ideas for a mixture of newly penned tracks, some fresh takes of past releases and, for the latest single/video to be taken from the album, a stunning version of ‘In My Time Of Dying’ – a traditional song previously approached by the likes of Dylan & Led Zeppelin.

Talking about ‘In My Time Of Dying’ John explains that “I used to play a version of the track when I was about 18 playing folk nights in Liverpool. I hadn’t thought about it for years. But once I’d set a makeshift studio up at home for this album it just seemingly reappeared. Although with a much heavier resonance this time. If there is anything the last year has taught us it is just how fragile life is.”

In comes backed by a self-made video. “The video is clips from a short film ‘Encore Un Hiver’ from 1979 It was directed by Francoise Sagan and I’ve always loved the colours the grain and the bleakness of it. We’ve used these visuals before but never released it. This time it seemed to fit.”