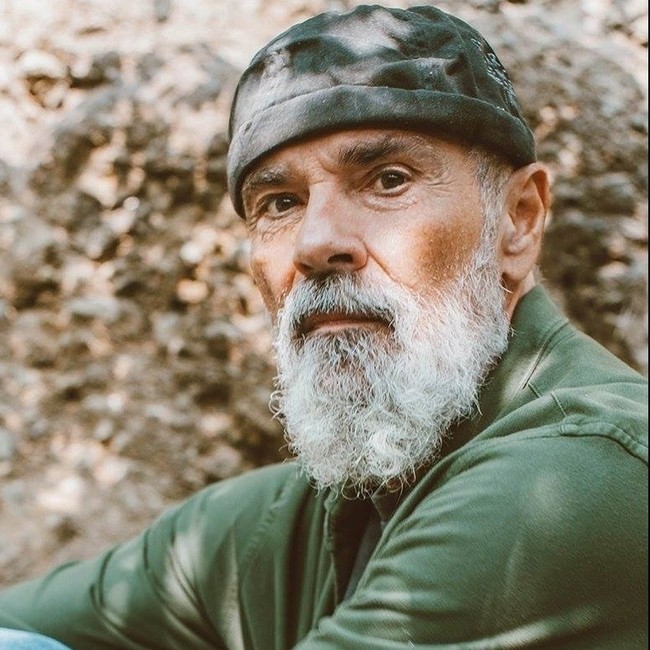 Often, music videos work as accidental visualization aids: the singer will get excited, and we’ll know that the close attention to the line he’s singing is one of the keys to understanding the song. But there’s never been a clip as helpful as the one that accompanies “It Don’t Take Much (Because I Do),” the latest single from veteran roots-rock singer-songwriter Bruce Sudano. In it, Sudano and his band are rendered as two-dimensional digital images. As they play, they grow and shrink. The organist takes a tasty ride on her Hammond, and suddenly, she’s taking up half the screen. The guitarist looms large until his electrifying licks stop; then, he shrinks and returns to his corner of the frames.

It’s a clever move that underscores Sudano’s profound commitment to legibility. As skilled a vocalist and guitarist as he is, he might be an even better communicator. He’s determined to be understood, even when his ideas are sophisticated and his writing is complex. As the title implies, Spirals Vol. 2… Time & The Space In Between is the second installment of a collection of thoughtful songs that grapple with grown-up struggles, existential questions, and the difficulties of maintaining relationships in a world that often seems to be spinning out of control. Sudano is such a sensitive writer and strong singer that he renders all of this subject matter approachable. It’s that sort of artistic flexibility that has helped sustain Bruce Sudano’s status as a songwriter in demand for many decades. Besides their legendary status, Michael Jackson, Dolly Parton, Donna Summer, and Reba McEntire don’t have all that much in common – but they’ve all recorded Sudano’s compositions.

Given the seriousness with which Bruce Sudano takes his art, it might come as a bit of a surprise to find how lighthearted the “It Don’t Take Much (Because I Do)” clip is. It’s a love song – one perfectly suited for a Valentine’s Day release – but in the video, the artist is directing its sentiment at his cat. “Honey” is truly the center, and undisputed ruler, of the singer’s world: he accedes to every one of his pet’s demands and even holds a screen between the animal and the viewer when it’s time to wash. Because of the two-dimensional renderings of all the characters in the clip, Sudano and director Elliot Mason are free to get extremely playful and suspend the laws of physics in the service of art (and humor). Here’s a delightful illustration of the closeness between Honey and her favorite human, and a testament to the strength of inter-species affection.