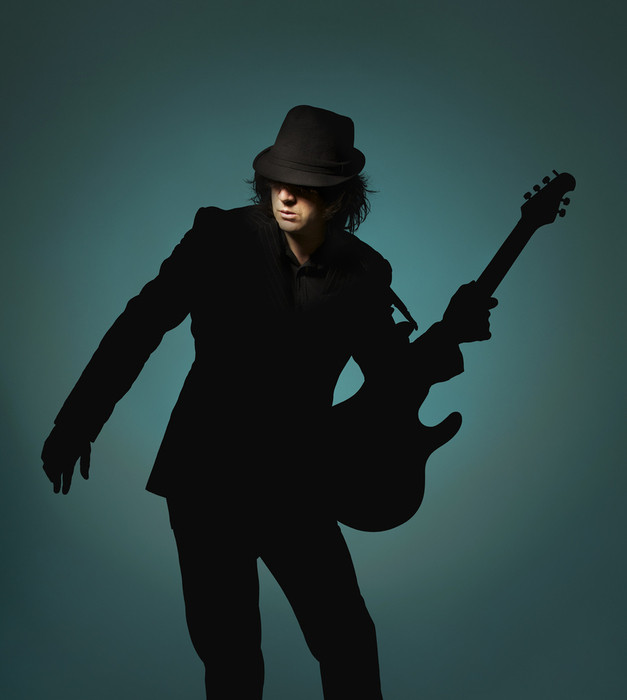 Music in its simplest form has a way of bringing us back to a certain place. Simple guitar chords and a really good rhythm trigger something in our brains and shakes a memory loose. Music is a time machine, and that’s exactly how it feels when listening to Pennan Brae. The Vancouver singer-songwriter’s discography will transform you back to the analog rawness and creative excitement of 1970s and 80s. “Passing Fad,” his latest single, is just one example of that classic vintage tinge that can be found on the brand new album Lit.

“Passing Fad” is an upbeat, rich-sounding single that soothes music lovers of all generations. The song is jam-packed with dream-like guitar riffs and a cool undertone from the bass. In his last song, “The Love That I Got,” he wrote about a love that is impossible to let go of. “Passing Fad” follows in that same feed, except this time, it’s more desperate. The lyrics illustrate that desperate feeling of needing to be with someone, even when that person makes you work for it and messes with your head. It’s a love story we all know and love, that desperate kind of love we all want no matter how crazy it may seem.

The lyric video for “Passing Fad” is a true blast from the past and filled with an abundance of nostalgia. Pennan Brae teamed up with Rob Fitzgerald once again to create another timeless video clip. In this video, Fitzgerald takes us back to the 70s and 80s by morphing various TV commercials from those decades. The idea came from the “greed is good” culture of the 80s when materialism ran amok and illustrates that same desperation that’s felt in the lyrics. The commercial clips flash back and forth on an old glitchy television set while the lyrics scroll and morph into one. It’s hard to remember that this is a lyric video and not a traditional video. With the vintage sound of Pennan and the nostalgic video clip from Rob Fitzgerald, they’ve unlocked something truly magical. We can’t wait to see what they create next.