A shuffle drum groove introduces the song, followed by a melodic riff that repeats throughout the track as a secondary hook. Both the verse and bridge sections are played in a staccato feel, creating tension, which resolves in the chorus. Lyrically, the verse paints a fairly dire situation of someone hanging on for dear life, but the chorus and the bridge remind the listener that there is always something to live for, even if that something doesn’t always come easy. 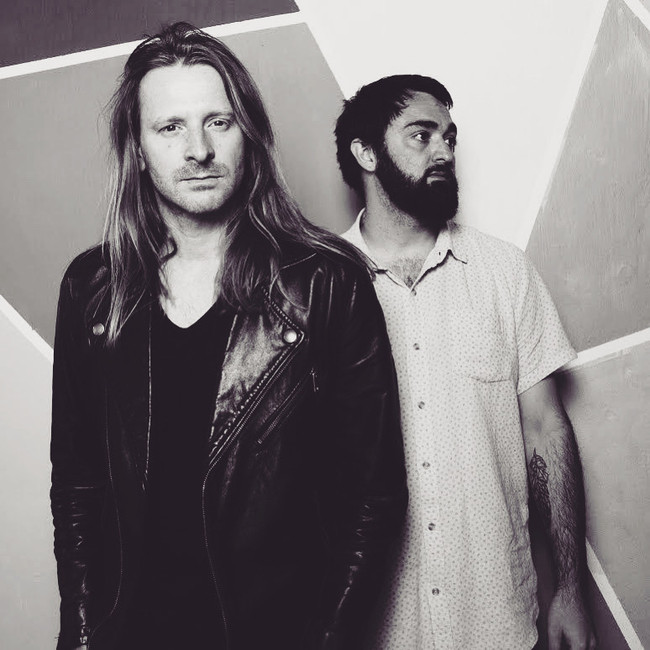 Describing the song, the band’s frontman, Johnny Future, state: “Throughout the song, there is a constant interplay between dark and light, not only lyrically but also instrumentally. The song being played in a shuffle makes it feel kind of up, in contrast to the minor key in which I wrote the song. It serves as a metaphor for everyday life.” Visual artist and FUTURE RADIO co-founder, Drikus Roets, confess that CLOSED DOORS is his favourite song from the band’s debut album. “This tracks really gets me going when I don’t feel motivated, and I’ve always been a sucker for a good guitar solo,” he remarks.

For the music video, or rather episode 12 of season 1, Drikus has opted for a surrealistic approach. We find our protagonist in a dream state, faced with the fear of options. Has he made the right choice and where to from here? In an achievement-oriented society, with the added pressure of social media, it is easy to feel overwhelmed by the number of choices that we face daily. The CLOSED DOORS music video confronts this issue head-on.